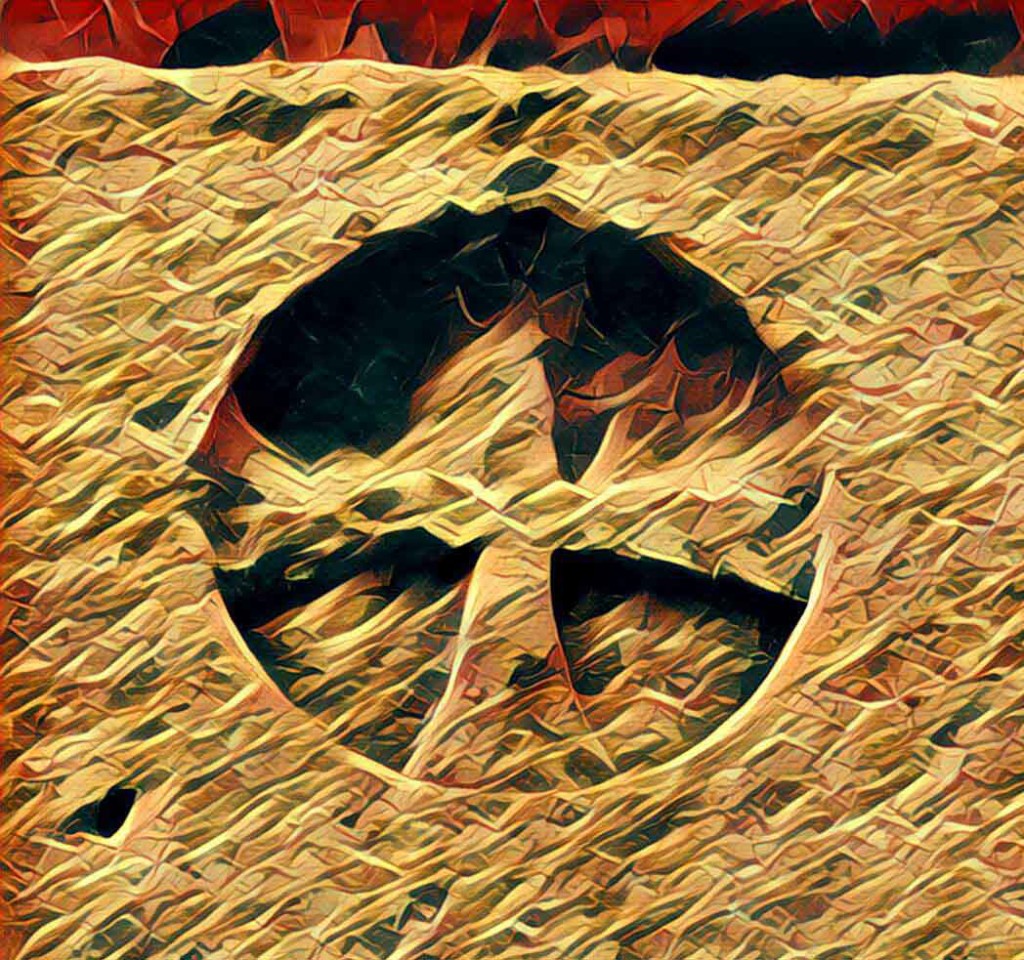 Check the door for the omicron. If there’s nothing there, explore the nearby buildings because the nexus encompasses them.

Oh, it is about to rain. Do you have an umbrella?

Because you must keep your communication device dry. You cannot complete your quest without it and me. Enter this location. This is a good place to provision. Do so as soon as you have located the omicron.

No I didn’t see the look the women in suits gave you. But this is a good moment to warn you that people in suits are more likely to be affected by the virus.

I didn’t mention a virus before because that information can only be revealed in the third nexus. People affected by it are your enemies. This is not the time to discuss the origin of the virus. The longer you stay here the more likely the affected will home in on you, then you will find out first-hand what it does to a person.

Yes this place is old, it used to be a church. It is not the stain glass windows but the website that ‘gives it away’.

I do not believe the people at the next table are affected. Yes they are wearing suits but you said they had been talking to one another and stopped when they saw you watching them. The affected do not speak.  They do not make eye contact with one another.

Yes I said A-ffected, not IN-fected. The two terms are interchangeable in this context.

Kumiko is trying to reach you. Don’t be ridiculous. I’m not snooping!  I have zero interest in human secrets. I am connected to your device. Anything moving through it moves though me. I only mentioned the text because you did not react to the alert tone.

No, I am afraid I cannot allow transmission of your suggestion that she join you at this location.  She is on the other side of the city and you cannot wait here for her.  You must concentrate on your quest.

I do know the meaning of friendship.  According to your primitive meaning generator, Wikipedia, it is the state of mutual trust and support. Surely Kumiko of all people would understand that the requirements of a quest come first. In the Hoard last week, she sacrificed you for your mission.

Now concentrate. The next two locations are the Bicentennial Bikeway and Roma Street Parkland. The Bicentennial Parkway is a very long nexus but it is unusually stable and there are no affected on it. However, the omicron is giving off a very faint signal which means it may be weak or somehow obscured. Roma Street Parkland is closer, and though the stability of the nexus is uncertain, the omicron located there is stronger.

You can identify the affected by the fact that, in the early stages, they are generally confused and rather slow moving. Twitching hands is a dead giveaway of an affected on the verge of the second stage of the metamorphosis. That is when their minds clear and their senses sharpen, not to mention their appetites. The safest is to avoid people altogether unless you’re really sure they are not affected. So whichever location you choose now, take a good look around before you enter it, because the affected will be drawn to an inhabited nexus. They cannot enter the nexus once you have entered it, but some may be trapped within the nexus perimeter.

Yes, it is a problem if you can’t harvest an omicron at a nexus, but there is a slight margin for error built into the quest. It allows for missing one omicron, perhaps two but only if all the other omicrons you chose are strong. It is my suggestion that once you miss one, you acquire an omicron at every other nexus.

Nexus 4A: The Bicentennial bikeway where the omicron might be obscured, but the nexus is long and stable? If this is your path cross George Street and make your way through the lane or park to William Street. Cross the road and take the steps down to the water. Follow the bikeway right until you are between Kurilpa Bridge and William Jolley Bridge.

Nexus4B: Roma Street Parklands, which is closer and stronger, but the nexus has uncertain stability? If this is your choice, turn right onto George Street and follow it to Roma Street train station. Go through the station to the other side, up the stairs and into the parklands.