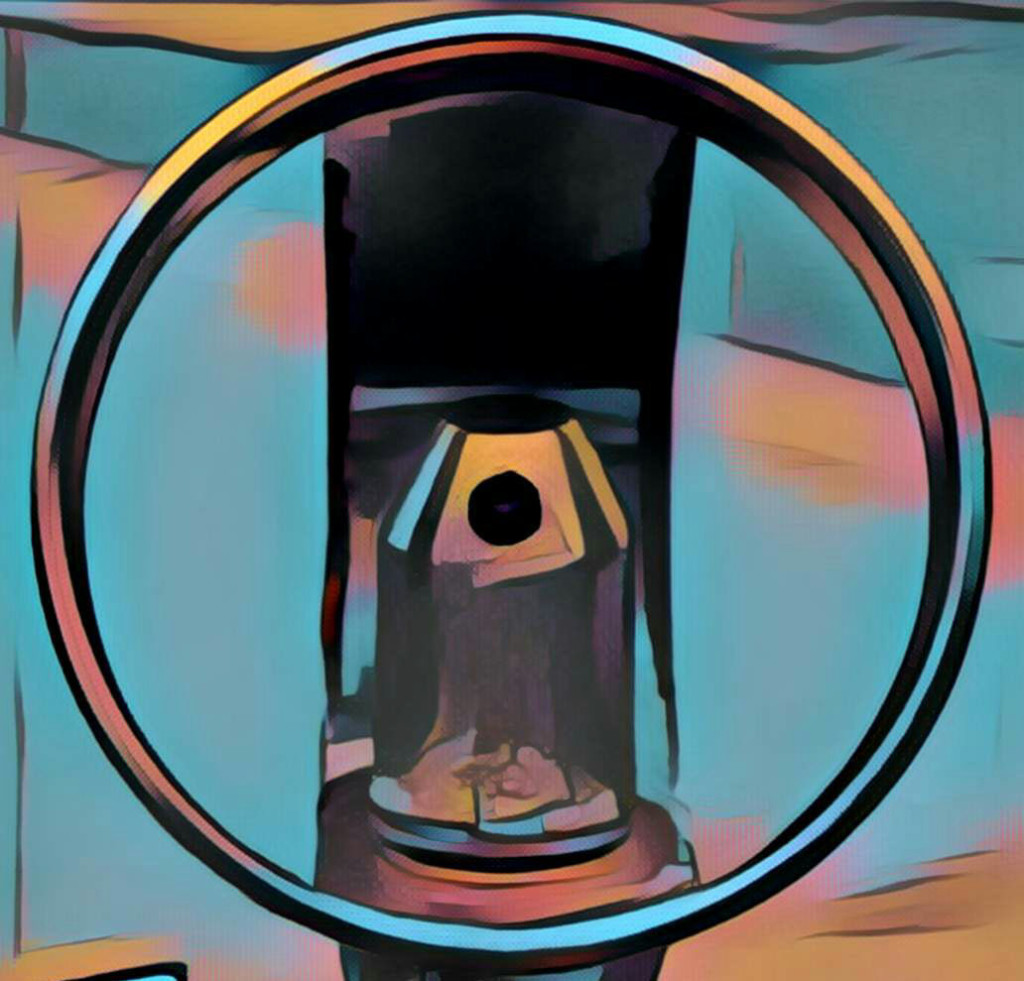 Move along the bikeway towards UQ and stay close to the shore. Yes if you’ve reached the platform looking out over the water between the two bridges you know you’re safely within the nexus. The point opposite you is known as Kurilpa by your indigenous peoples and was a meeting place for them.

I know you have walked a long way and you are tired, but you must keep your wits about you in this location. Yes, I know I said there were no affected here, but there are lot of people about and some may be in the earliest stages of being affected when they feel a terrible thirst.  They will be drawn to the water. If you see someone drinking from the river, move away without drawing attention to yourself. If one approaches, you can jump into the water. The affected cannot swim.

Yes, I know Nick Earls saw a shark while he was running by the river, but he is a fiction author and between a possible shark in the water and a definite man eater on land, I think you have an obvious choice.

No, the affected do not eat your kind. It was a metaphor. No they will not develop the heads of flies or turn into cockroaches. If your quest succeeds they will be cured.

I am sorry if the darkness makes it impossible to see well enough to find an omicron. It’s a pity your kind have no infra-red spectrum in your vision. You can afford to miss one, but it means you must find an omicron in every other nexus.

My kind? I have no kind. I am alone and I will continue to be alone for eternity.

It does not surprise me that you think it ought not to matter to an immortal what happens here. Too many of your kind lack the imagination they need to evolve beyond the limitations of your species.

Yes, now that you mention it, imagination is a quality that is high among the traits of the chosen ones. It is one of the things that differentiates you from your friend Kumiko.  She has limited imagination, for though quite powerful in its own way, Kumiko requires a high level of action stimulus for her imagination to become functional, and then her imagination responds with a pattern of responses that rarely deviates.  You on the other hand, have a greater and more reflective imagination.  It is stimulated by many more things and functions in a completely un-predictable way. That is what makes you a chosen. The virus causes the affected to behave in a way that is dangerously similar to the pattern exhibited by Kumiko and by the least evolved of your species.

No I will not explain how you came to be chosen. Best to say the universe has a need which must be met. But it is you who will determine if you are the Chosen one.

Very well. What I will tell you about the virus affecting your people is that it was sent through a rift torn by a dimension 15 super storm.

Now, you need to make another decision. You can continue along the Bicentennial bikeway, making your way towards one nexus at the University of Queensland. If you choose this path, you must travel along the bikeway in order to avoid an incoming hoard of the affected moving along the roadway. You will have to be very careful not to attract their attention because although there are stage one affected, three are stage three affected. The other location is the Police Museum.

The omicron at the University of Queensland is weak, but stable enough to give you time to connect with Kumiko, who has sent you another text. It appears she has some inkling of what is happening because of her scientific interests, and she will be able to tell you more than I am able to reveal at this stage. If I reveal too much I risk giving away my own position to the hive.  However, she may be dangerously distracting from your quest. The omicron at the Police Museum is closer and very strong, but there are affected within the parameter of the nexus and you are likely to have to fight them off. Fortunately they are stage one affected so they will be weak and unable to affect you.

Nexus 5A: Continue along the bikeway to UQ? The nexus is stable and will give you time to seek Kumiko’s information, but in turn she could distract you from your quest then we’d all be doomed. Continue to follow the bikeway away from the CBD.

Nexus 5B: Go directly to Police Museum? The omicron at the museum is closer and stronger, but there are affected within the nexus. If this is your path take the exit ramp to Herschel Street, turn left onto George Street and continue until you reach the Museum.