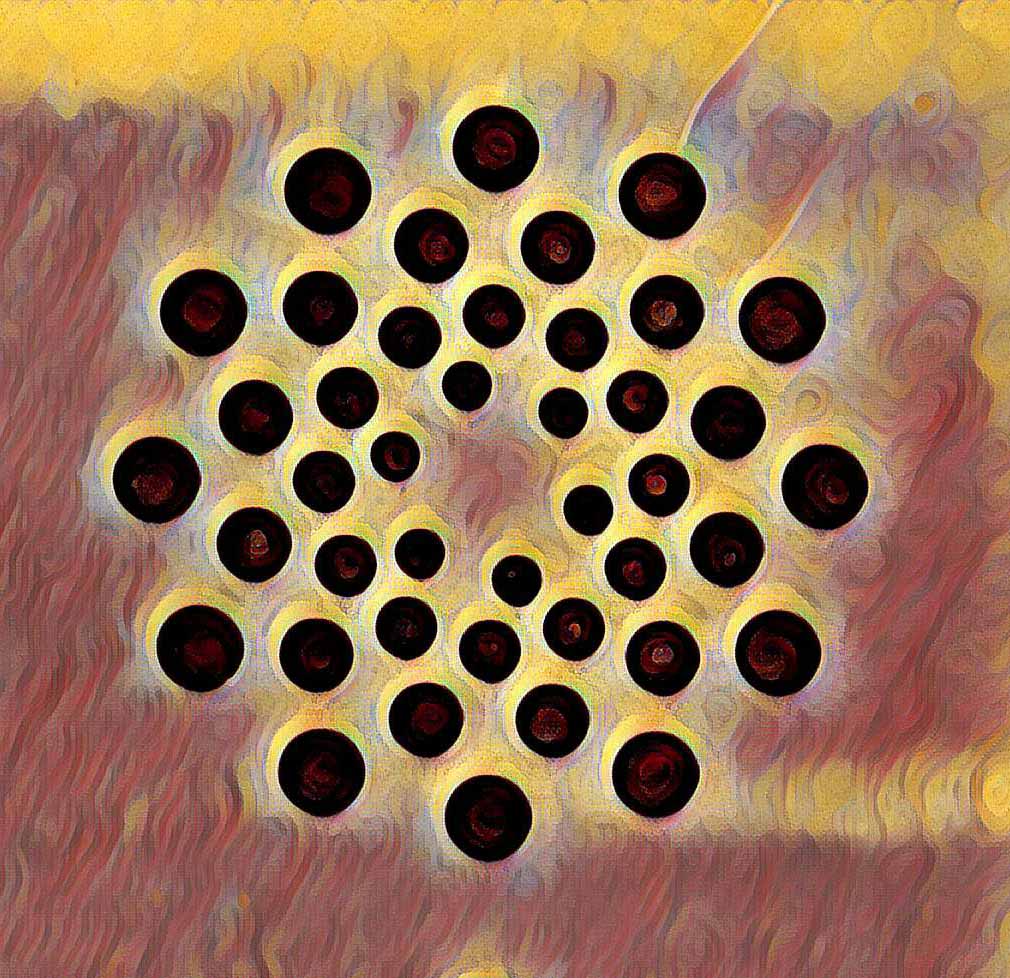 There are no lights because the electricity grid in this area has gone down. You must keep your wits about you now, because although there are not too many people on the bridge, there are some and among them, there may be those who are affected by the virus.

Aye, one of the previous chosen was Scottish. Well my accents are only an approximation and doubtless distorted by your flawed implement. Now enough with the feedback for the guide.

I don’t know why a group of humans are blocking the way ahead. Let me see if I can access their devices. Aye, you’re right, they are a vigilante gang who believe the city has been overtaken by aliens.

No, don’t tell them you are the Chosen One, ye wee git.  It’s quite likely they will think you’re an alien. Do not stop to gab with them.  Pretend to be afraid. Their creed is full of machismo, they’ll reject you as inferior to them.

It doesn’t matter if they think you a coward or a ninnyhammer. You’re trying to save this city and beyond that, your planet and the eleven dimensions within which it floats like a mote of insignificant and ephemeral dust.

No, don’t avoid them. Exchange some words with them to reassure them you’re not affected. Remember to be watchful for people who appear to be confused, and whose hands twitch. There may be affected in the early stages among them.  If anyone’s reaching the second stage of the metamorphosis, they’ll show a tendency to moan or make guttural noises.

Aye, as I said the omicron is not on the bridge but visible from the bridge. I know the choice is large but you must find it immediately. You must get out of this nexus before it collapses because there are affected at either end of the bridge now. The moment the nexus collapses they’ll flow onto the bridge and you’ll be trapped. You must use one of these other humans as a shield or create a diversion that gives you cover.

Certainly, they ken that the chosen one is within the nexus but they’ll have no way to identify you until they are fully metamorphosed.  They’ll just try to make contact with as many other humans in an attempt to make physical contact with you by chance.

If they catch you, you must get free by whatever means. The first and second stage affected will not be able to infect you but they will hold you and summon a third stage affected.

Aye, the stage three affected are able to infect others. No, the chosen are not immune.

Now, choose the next location. The possibilities are GOMA and the Police Museum. How do I ken where they are? Use yer map if ye’re lost.

The difference between the nexus? Ok, the omicron at GOMA is more stable and moderate in strength, but you’ll have to avoid the gang aggressively recruiting soldiers to battle the affected in the area. You can avoid them if you move quietly and carefully.

There are a group of affected near the Police Museum and the moment you choose it, they’ll be drawn towards it. But there are people in the Museum that might be persuaded to help you. They feel the end of the world is nigh, so you might be able to convince them that you’re the solution. You can tell them that, if you complete your quest they’ll be healed but if you fail, the entire human race will be affected and effectively doomed. That might encourage them to sacrifice themselves.

No, I’m not ruthless.  I’m pragmatic, and ye’d better hope they are too, if ye choose that location. Now this nexus is about to collapse. Create your distraction and choose.

That was some inspired hysterics there, I’m impressed. I think it was the added wail of ‘it’s over there, it had tentacles’ was what really gave ‘em the nudge they needed to storm toward the affected at the nexus boundary. No I never doubted your intelligence for a moment. Though I would follow at a more measured pace. I’m quite certain the leader just pulled a gun from his jacket.

Nexus 5B: The Police Museum? The nexus here is strong and there are people at the museum that might be persuaded to help, but there is a horde nearby that will be attracted to the nexus when it forms. If this is your chosen path head back to Tank Street and turn left onto George Street. Follow the street until you reach the museum.

Nexus 5D: GOMA? The nexus here is moderate and stable, but a gang of frightened citizens is aggressively recruiting soldiers. If this is your chosen nexus continue to cross the bridge and follow the pathway to the statue of an elephant standing on its head.