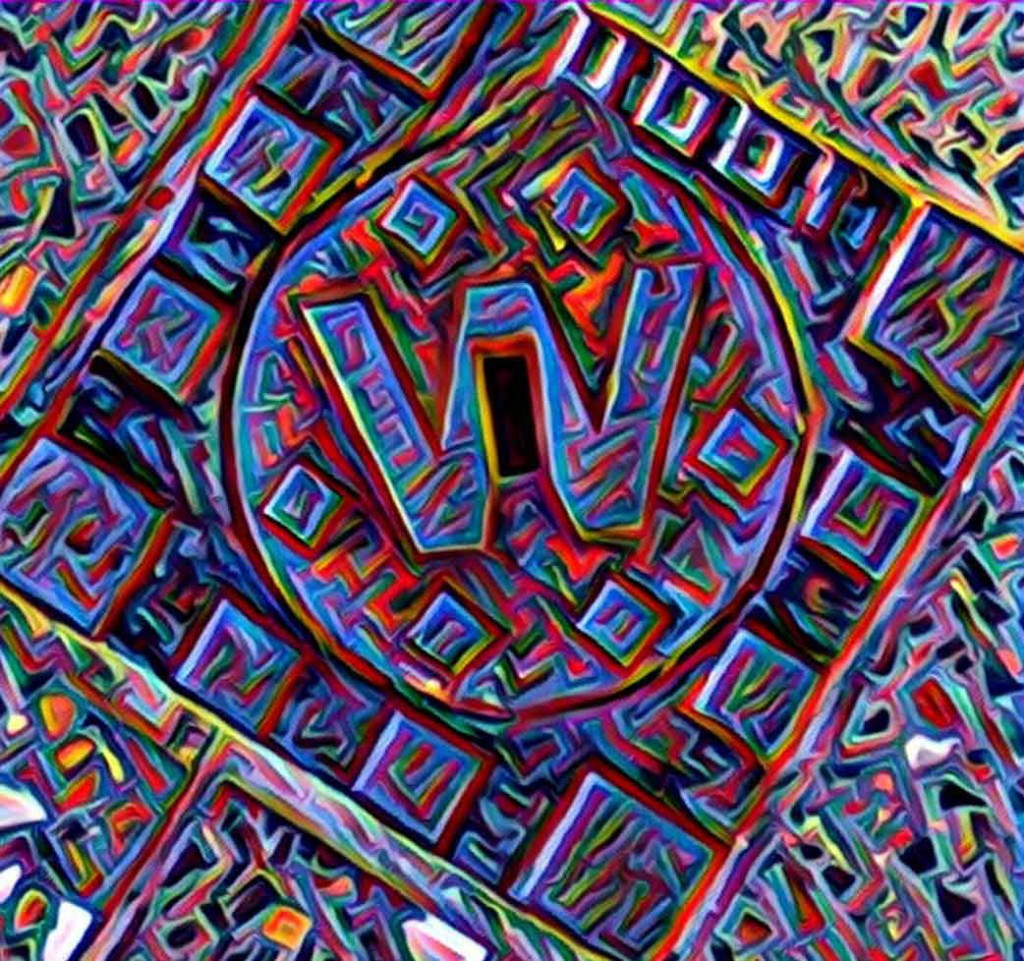 I must warn you that a great hoard of the affected are coming along Coronation Drive towards the city.  That is, towards you, they are in front of that grand white hotel. But if you keep to the path, you might be safe.

No you can’t turn back and technically, I’m afraid you are no longer in a nexus. That ended when you chose to continue on to UQ.  The area comprising the Great Court and UQ Lakes is in the nexus. That is why it’s hard to hear me, luckily you have collected enough omicrons for me to be able to transmit between nexus.

Yes, I would have thought the hoard would turn towards UQ but it may be that they have begun to feel the pull of the rift-gate.

I can tell you more but keep your eyes open.   The first thing to understand is that a rip in the fabric between dimensions occurs from time to time, but usually it heals spontaneously. However, the hive set a gate in the rift to hold it open, spawned one of its omnivorous and adaptive viruses and sent it though.

Yes, it is an invasion and no, this is not the first dimension it has invaded.

Yes I’m using the word Hoard deliberately because of the game you play with Kumiko. The enemy avatars are known as the Hoard. This is because their minds are linked, even as the affected are linked by the symbiotic virus that how inhabits their brains. That is why, if one makes physical contact, they will all know where you are.

The omicron?  It is in the 15th dimension. Like the hive, it is part construction, part living creature. In the 15th dimension, manipulating and adapting the biology of living creatures, even down to viruses, has served the same purpose as technology on this world.  There are now only two life forms – the hive, which has taken over all other life forms, and now desires to expand into other dimensions, and the omicron.

No. That is enough now. We have almost reached the end of this hoard. If we can just get beyond these last stragglers, you will be safe.

Oh, that man running toward you is a third stage affected.

I’m Isobelle Carmody, many thanks for playing my story, The Omicron. Ok, so you didn’t save the world, that’s a shame. But you know the great thing about playing this game? You can have another chance, another chance to save the world. Why not try just one more time? I would love to see the Omicrons you have collected around the city, please post your album of Omicrons on the Story City Facebook page with the hashtag #TheOmicron.

Like to know what would have happened if you’d chosen differently? Go back to the start location to uncover another ending.