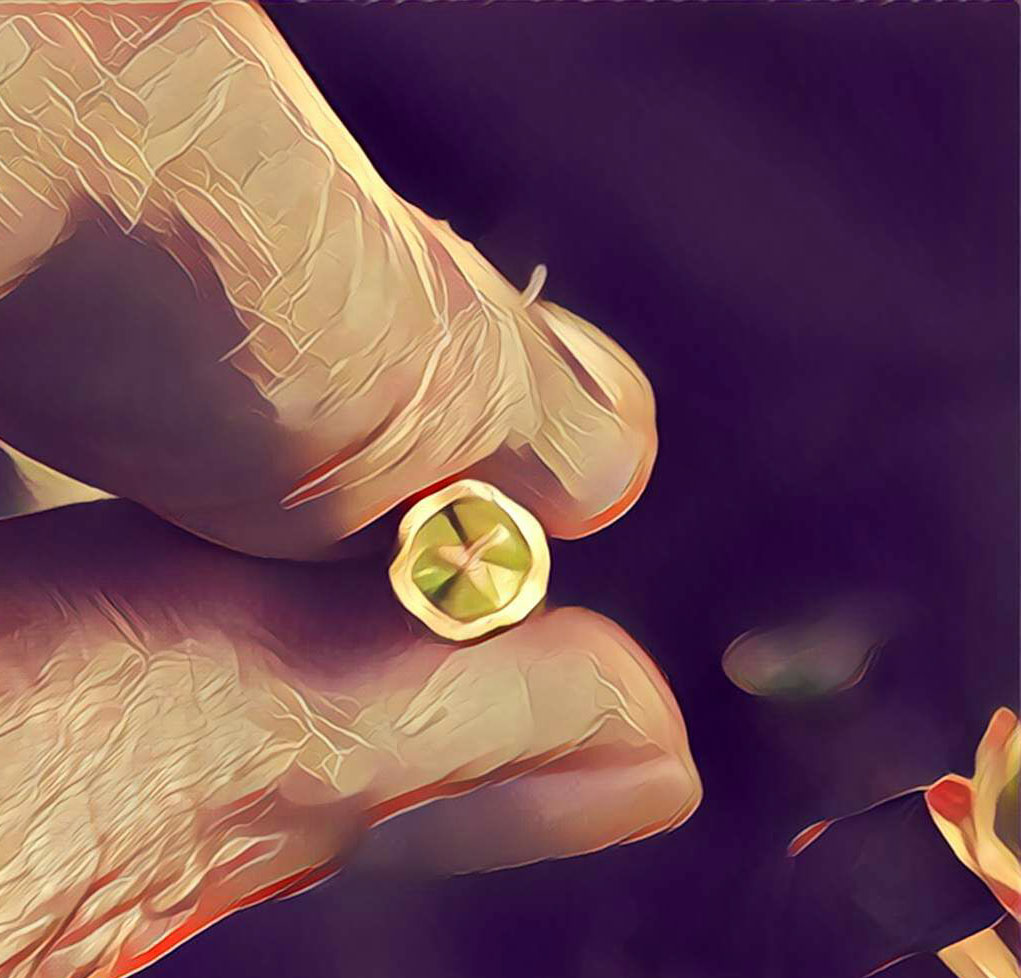 Ok! There are a lot of affected here. I hadn’t sensed any on the ground but had not thought there would be this many stage three. I know they’re stage three affected because they’re winged.

Aye there is an omicron here. It’s large and strong. Duck the diving affected and try near the Aboriginal Meeting Pit. Use your Google application to locate it along the side of the library. Move slowly. Don’t run. Emulate their stumbling confused movements, but do not allow any of them to make contact.

I know I told you I would tell you more but this is not the best place for that. Very well. If it will help you to remain calm, but keep moving and keep alert.

Normally a rip in the fabric between dimensions heals spontaneously but the hive jammed it open by creating a gate in the gap. Once the opening was stabilised, the hive spawned a virus and sent it though on a storm wind to prepare human minds as a collective hoard that would serve as a host to enable its transformation. As a creature of the 15th Dimension it needs vessels attuned to this dimension in order to comprehend it and alter it.

Aye, I’m using the word hoard as a collective term for the affected because in the game you play with Kumiko, the enemy avatars’ minds are linked by the symbiotic virus that now inhabits their brains. That’s why, if one makes physical contact with you, they’ll all know where you are.  Though all levels know you as unaffected because you are a chosen one.

No they won’t eat your brain. That would be a gratuitous and unnecessarily violent act.  The second stage will bite you.  That’s enough to transmit the virus. If you happen to be one of those who are immune, they’ll kill you.

The omicrons you’ve been collecting are echoes of a powerful immortal life form which exists in dimension 15. Like the hive, the Omicron is part construction, part living creature. In the 15th dimension there are only two life forms – the hive, which has taken over all other life forms, and desires to voraciously expand into all other dimensions, and the Omicron, which is a sterile closed entity complete unto itself.

Good you’ve found the omicron here. Quickly. Hide! I don’t know why you are surprised, I did warn you that there was a gang of humans aggressively recruiting soldiers. Yes, it’s terrible that they are attacking that lassy. I believe they think her infected, it’s clear they’ve not quite sorted out how it works. No! It’s not your quest to tell them. I know her screams are distressing but you can’t help her by revealing yourself. You can only help her and your world by completing your quest.  Quickly, while they’re distracted. Get an image of the omicron!

Now make up your mind up whether the next nexus is to be the QPAC Greenspace or the ABC building. The closer omicron is at QPAC Greenspace, and the friends of the woman being attacked are there. They’d help you but the omicron there is weak. The ABC building? The omicron is not in the building but close by and it’s very strong. If you’ve weak omicrons, this will make up vital ground.

Hurry, I can feel things working against us, not only in your dimension but mine. Beware the swooping stage three affected as you make your way to the nexus.

Will you go to:

Nexus 6B: QPAC Greenspace where the omicron is closer but weaker? If this is your chosen nexus head away from the river, past the State Library of QLD to Grey Street. Follow Grey Street left until you reach the QPAC Greenspace.

Nexus 6C: The ABC Building where the omicron is very strong and will make up vital ground if your previous omicrons were weak. If this is your chosen path, head to the boardwalk along the river and follow the board walk right until you reach the large Wheel of Brisbane and the ABC building behind it.