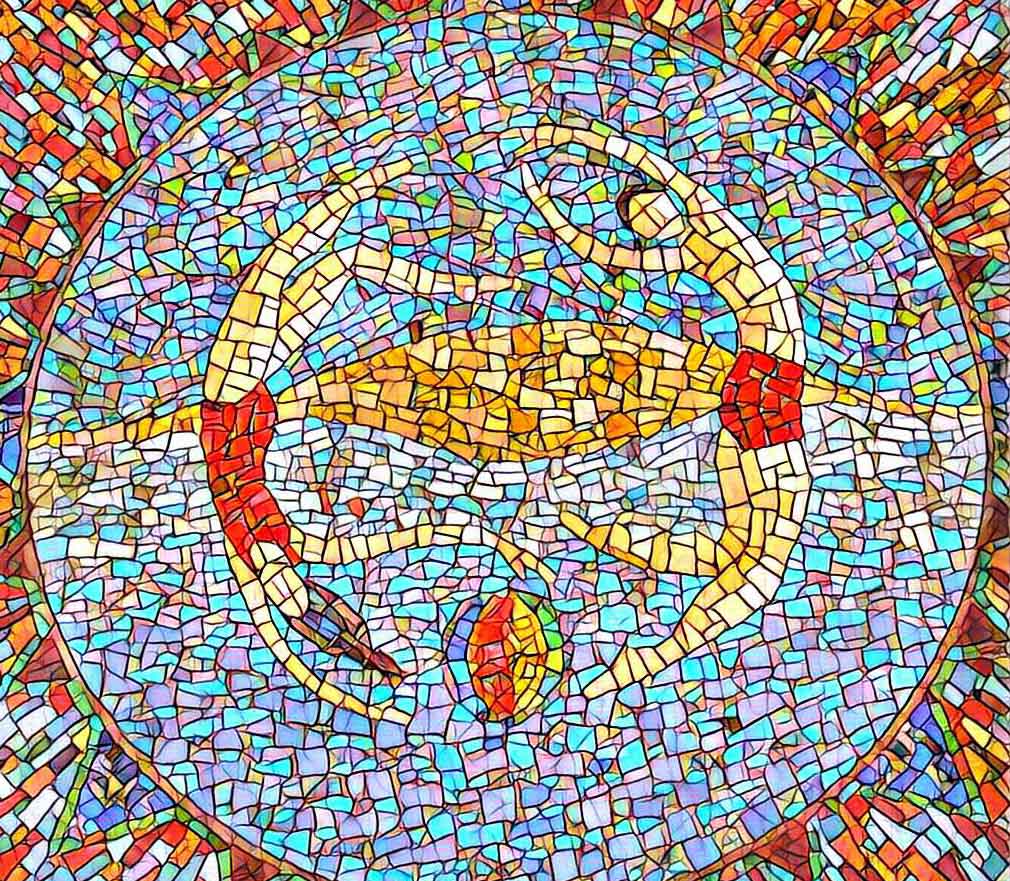 This is a safe location because it’s deserted. By the images on your Google machine it also looks like a cracker of a place for a swim, all that sand and clear water.

I know you’re afraid! Crossing the nexus was frightening and you’re lucky you managed to evade that curious affected human. Yeah, I know she was not just a human, she was your friend Kumiko, but she’s no longer completely human and it was foolish of you to approach her without first ascertaining she was not affected.

She would have bitten you. That’s how the virus is transferred. There’s a small possibility that you’re immune, not because you’re a chosen one but because a percentage of humans cannot host. In which case the affected would kill you.

Look for the omicron.  It’ll help you to calm yourself.

Yeah you’re getting close to the gate in the dimension rift, which is the end of your quest. I assure you there are that many dimensions, despite what your superstring and M theories have to say on the subject. In fact, your biosonic string theorists have it right. There are 26 dimensions.

Nah, I’m not from the 26th dimension.  I am of the 16th dimension which was invaded by the hive. It’s difficult to explain it to you – a creature of the fourth dimension, what I am. The only explanation I can offer is to use one of your ancient stories.  I’m a dream that was laid to sleep in a glass cabinet against a future-told need.  My dreamer was the last of its species to go extinct in the 15th dimension. My dreamer created me and lodged me in the only dimension that can hold a dream. Yes, I’m a dream without a dreamer and my task is to help you defeat the hive and save your world.

The hive is using your kind to transition between dimensions. Once it has metamorphosed to this dimension, your people will be used to hunt down and kill all humans immune to the virus until there are only the affected. By then the hive will understand this dimension enough to create a four dimensional clone of itself.

The only thing that can save this world is you. One frail four dimensional life form and a disembodied dream. Between us, we have to close the gate and lock it once and for all. The omicrons you’re collecting will do that, if they’re strong enough. Yep, there were chosen ones in all of the other dimensions. And they failed to close the gate. Which is why it’s down to you.

What do the physical forms of the virus look like? Well, coincidentally, very like the giant armoured praying mantises that serve as the enemy in the Hoard in the game you and Kumiko played.

You have the omicron? Good! Next location. You can choose to go to the ABC building where there’s a group of journalists holed up, who’ll distract and occupy the affected in the building so you can search for the omicron, but they may insist upon accompanying you and serving you. I’d advise against this. A true questor goes it alone – only then can you be sure you’re not being influences by others. Well, of course you’re not alone- you have me, but I’m not a flawed human entity.

Yeah I do know what an egomaniac is and I know what a control freak is too. But this is not about me. Now focus. The other nexus possibility is QPAC Greenspace.  And, there are people there too. They’re a group of fanatics who will believe you if you tell them you’re the chosen, but their leader is highly unstable and may turn on you. But, one other thing – the QPAC location is closer to the rift gate.

Will you go to:

Nexus 6C: The ABC Building? Which has journalists to provide the affected a distraction while you search for the omicron. It is very strong. If this is your path, head to the river and travel to the left along the board walk until you reach the Wheel of Brisbane and the ABC building behind it.