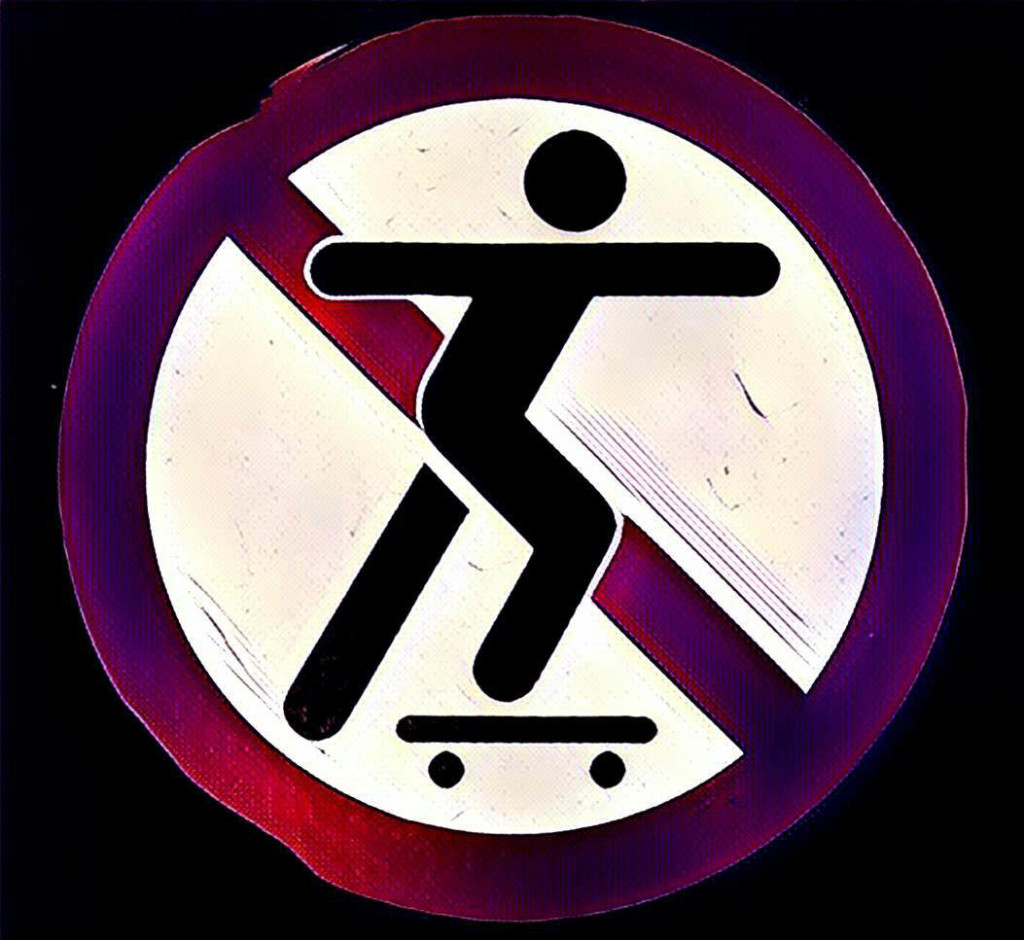 Nexus 6A: The Barracks

I should warn you that you have now reached the penultimate nexus.

No I am not turning into a vampire!  Are you insane? It is only accent. No you don’t want to know what happened to the Transyvanyan chosen. Now get on with it!

Find the omicron here and you can go straight to the rift and try to close the gate. But be careful, there are two newly affected among these people and you don’t want them to lay a hand on you.  They won’t be able to bite you, but they will enable every affected outside this perimeter to locate you and there are hundreds of them nearby.

Yes it is an interesting mix of old and new here.

You think you saw Kumiko?  It may be that she has got to this nexus but do not be distracted by friendship.  You are a chosen one.  Your quest must come first, especially this close to the end.

Ok, as I told you before, I cannot help you find the omicron. However, I can tell you that it is small but powerful.

Next? You are going to have to get from here to the Hale Street Bridge to get inside the next nexus which incorporates all of Suncorp Stadium and the streets on two sides.  I cannot tell you exactly where the dimension gate is until you are within the nexus.   That is no longer second choice involved.  Your only choice now is when you will leave this nexus.

My advice?  You can wait for this nexus to collapse in which case the affected outside will surge into this space and you can use the chaos to slip out. Or you can leave the nexus as soon as you have the omicron.  That will mean most affected are focused on this nexus, waiting for it to collapse, and you may be able to slip out unnoticed.

Kumiko has found you and wants you to escape in her car? That is bad idea because no affected would drive a car so they will know the inhabitants are unaffected. Better if you persuade Kumiko to create diversion. What you tell her is up to you.  Will she believe the truth?  If not, lie. Nothing matters but the quest now.

Very well, tell her the truth while you search. Perhaps she will believe when you show her it and the other omicron echoes.

I assure you there are many dimensions, despite what Kumiko says about superstring and M theories. Tell her biosonic string theorists have it right. There are actually 26 dimensions.  That is what you might think of as the dimension of dreams.

Look, forget about convincing her. You’re so close to the end. All you have to do to conclude your quest to find the last omicron within the final nexus and capture it with your device.  No there’s no time to talk it over with her. This nexus is unstable as an enormous soap bubble, and will collapse at any moment.

Yes there are affected within the final nexus.  A small hoard. I cannot tell you exactly where they are.

You have it?  Good. Of course Kumiko can follow you after causing the distraction that enables you to leave.

Oh, she is talking some other people into setting up a distraction? Yes, it’s true that the first stage affected can’t harm anyone but why does she … Kumiko is insisting she will protect you until your quest is complete? Does she realise that may entail sacrificing herself to safe you? You trust her?

Oh that’s clever, yes the affected are drawn by movement, so the dozen of them running towards Roma Street is the perfect distraction. Head in the other direction and mimic the affecteds’ slow, shambling walk. Don’t let any of them touch you. There is a gap here, by the wall. Suck it in! Don’t stop, keep going.

I am sorry, that scream was Kumiko. She was engulfed by a hoard of affected moving up the stairs from Roma Street. You can’t help her now, but you might be able to save her by completing your quest.

Ok, I have the location of the rift gate. It is at Auchenflower Anglican Cathedral in Chippendall Street behind Suncorp Stadium. You must find the omicron there and claim it using your device. Only then will all the echoes form a true key that will shut the rift gate forever.

Run, because every affected in miles is coming for you.

Go to Nexus 7. Follow Caxton Street away from the Barracks, and across the Hale Street Bridge. Turn left behind Suncorp Stadium until you reach the church and the graveyard.