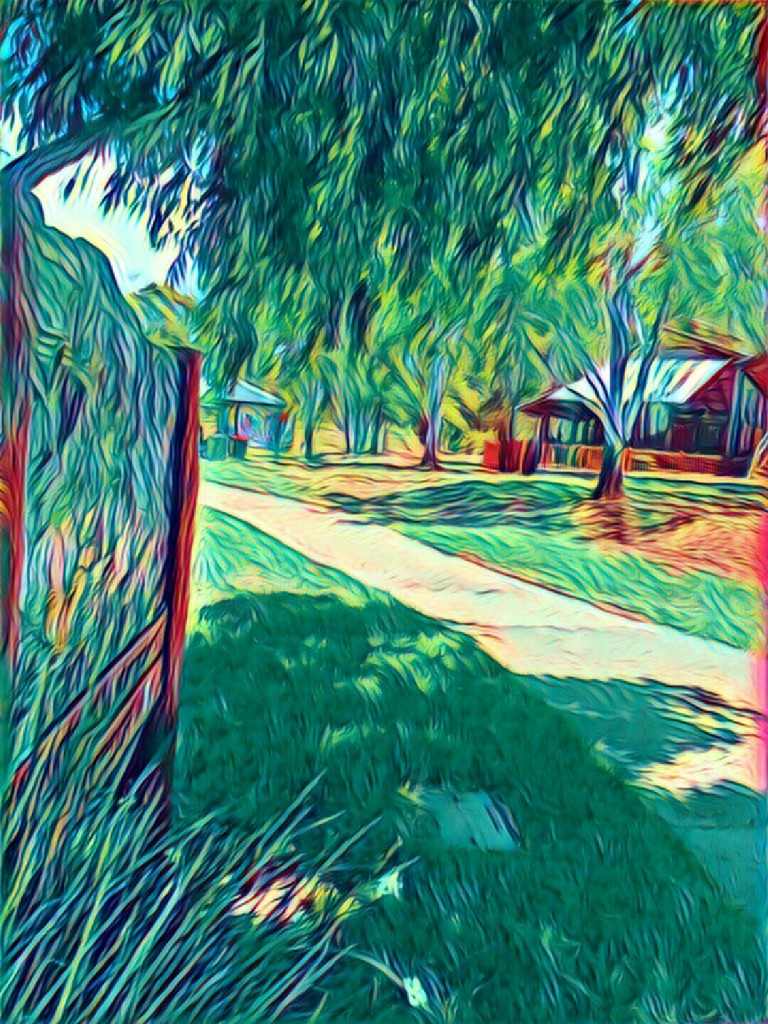 Man with the Master Plan

Nice work Agent. Better write that number down somewhere, we might need it later. While you were gone, I managed to decode another piece of the audio file. It’s a bit patchy, but have a listen to this:

… go to the place where the three paths meet before the giant statue of the number seven. Look closely at the mountains and mangroves sign to find a man in the picture who is holding the master plan. When you’ve found him, he’ll point out the path you need to take.

Travel along this path until you see five warriors. Painted on the ground will be an X, which marks the spot. Then tune in on the same frequency to receive your next piece of the launch code.

It’s patchy, but it sounds like instructions to get the next clue.

Listen, between you and me, I reckon this guy is a crackpot. But let’s hope he’s not a crackpot with a nuclear weapon. Report back in when you’ve found these ‘five warriors’ he speaks of; I’ll get back to decoding this next tape in the meantime.