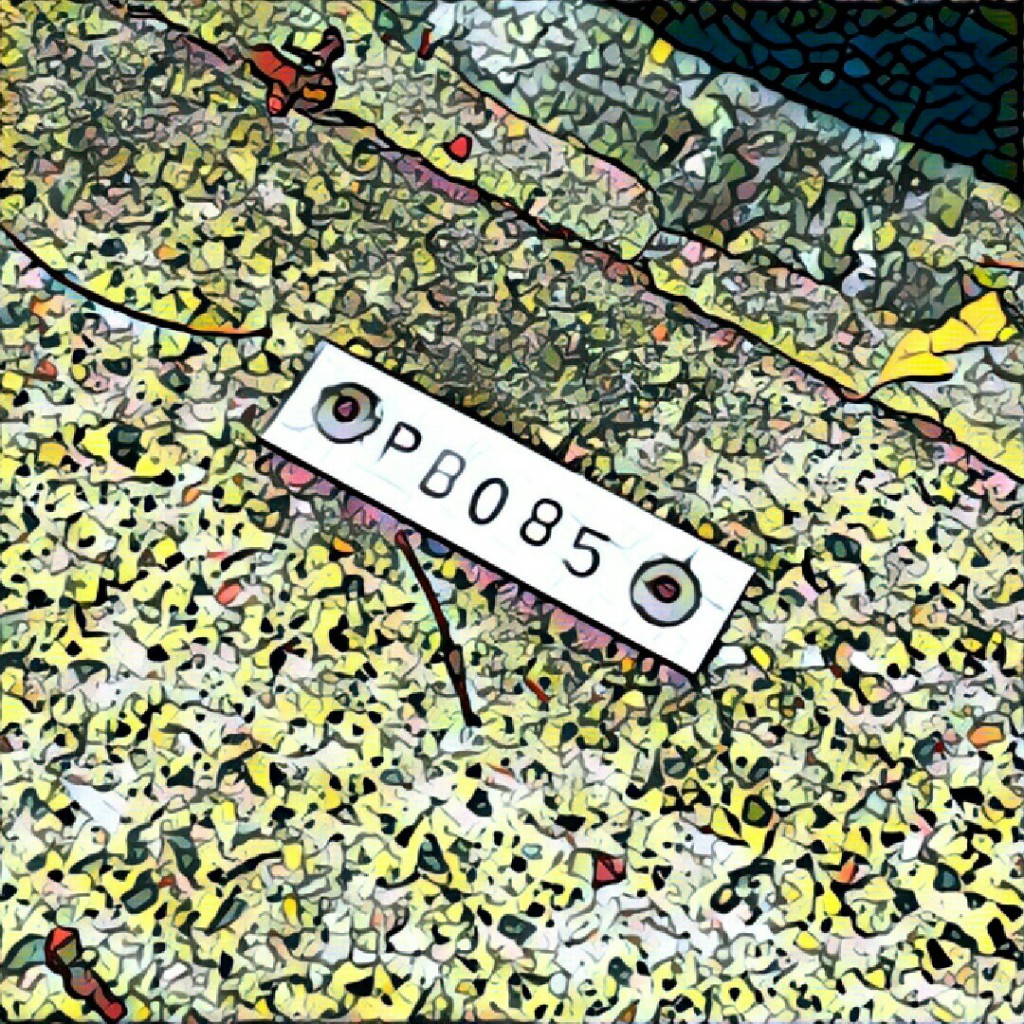 Hey. So… I was thinking. What if this guy is telling the truth? What if there really is some secret organization out there with nuclear capabilities? Maybe an arm of ASIO that us plebs don’t know about.

I mean, not that I believe in aliens… but… you know…

Look, all I’m saying is there was a lot of missing information in these files. And so far, every single thing these recordings have said, have been true.

Just… look out for yourself, ok? From what I’m reading, if there is something extra-terrestrial out there, it’s not the nice kind.

Right, ok. Are you standing in front of the tags? The notes here are pretty cryptic:

‘You’ll know you’ve got the right tag if the first two letters are the chemical symbol for lead, and the last two digits equal the cans of beer Boonie drinks after an average cricket match.’

Read the right way, it makes sense but is useless. Read upside down, the tag is useless, but two numbers make sense. Your piece of the code for this location is the highest of the two digits.’

I can’t make heads or tails of it, but hopefully you can. Make sure you write down the number beside the other two when you’re done, and then the notes here say to keep travelling in the same direction as you were walking previously. We’re heading to a group of three buildings up ahead.

Looking at our satellite images of the area, it seems the most likely destination is the historical society building. You can either follow the path or take a shortcut through the grass. When you see the buildings, look for the red arch in their center. Let’s talk again when you get there.