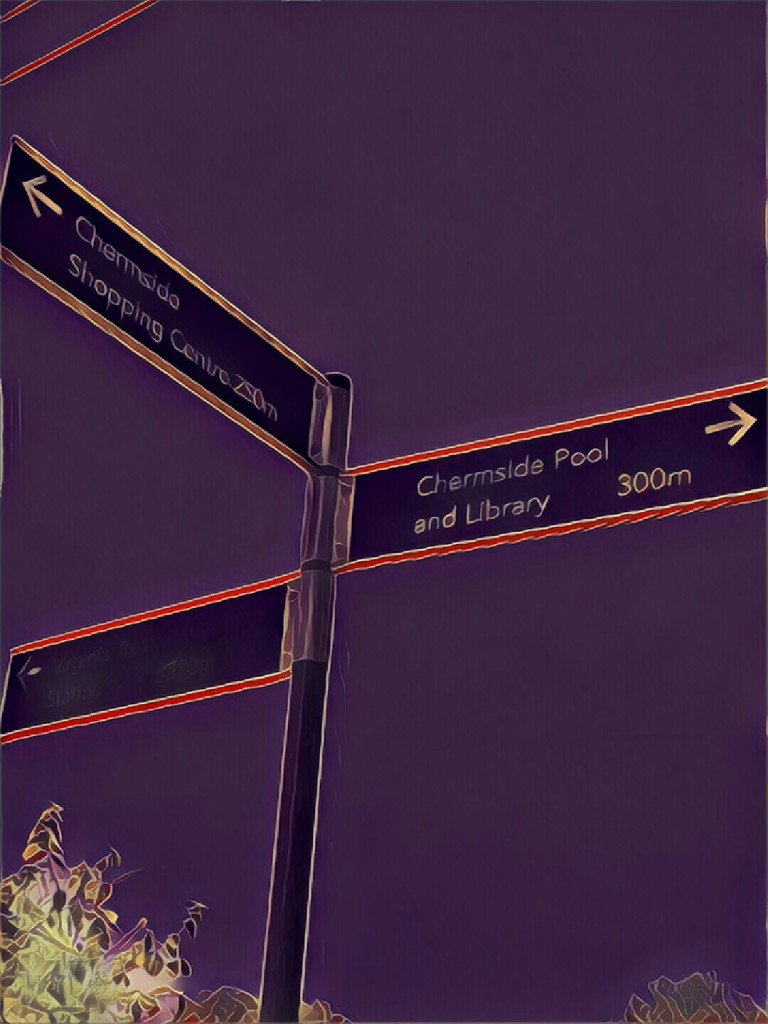 I was thinking while I was waiting for you…  You know what’s really funny about these tapes?

They get delivered in a box to the middle of a high security area, right? I mean, there are so many security checks on that place it would be easier to get into a nun’s pants. And nobody knows where the package came from. One minute there’s nothing, and then the next, it’s just… there.

But that’s not what’s strange. The weird thing is, they’re tapes. Like genuine, vintage, 1980’s cassette tapes like you used to put in a Sony Walkman. Crazy right? I haven’t seen one of them since the end of the cold war.

It’s why we’re having so much trouble—whoever this guy is, he’s a security freak. Didn’t want anything in electronic form. It’s why it’s taking so much time—I’ve got to digitize them before I can unscramble them.

Anyway, the latest tape I’ve unscrambled isn’t much help—just a lot of info about those coolant ponds. I’ll play a bit for you now:

Did you see the coolant ponds as you passed? They were opposite the chain-link fence. The missile system we’ve been developing generates massive amounts of heat during take-off.  To prevent the surrounding areas igniting during launch, we flood the entire area with water immediately after. It stops things bursting into flames, and also helps cover our tracks.

There are ponds all through the area—in fact; there are disguised ponds all through Brisbane, some of them quite large. They form a network of reservoirs interconnected by the city’s creeks and waterways which we can release on command to stop the city burning.

But sometimes, things go wrong. You know those floods that happened in 7th Brigade Park a couple of years ago? Barry from accounting did that. Let’s just say the coffee machine and the flood control console now no longer stand side by side.

Anywaaay. Your clue for this area is linked to the signs above.

See what I mean? The next part gets a bit scratchy, but I’ve found the translation in the notes.

‘There are three signs on the post above. On the signs are a series of numbers. Across all of the signs, one digit of these numbers recurs once, one recurs twice, one recurs thrice, and the last digit recurs four times.’ It goes on to say that the code for this location is the number that recurs 3 times.’

It looks like you’re going to have to look at the individual digits that make up the numbers on each sign and see if one of them is repeated across them.

I’ll keep decoding this material. Check back in when you’ve got the answer and have written it down.