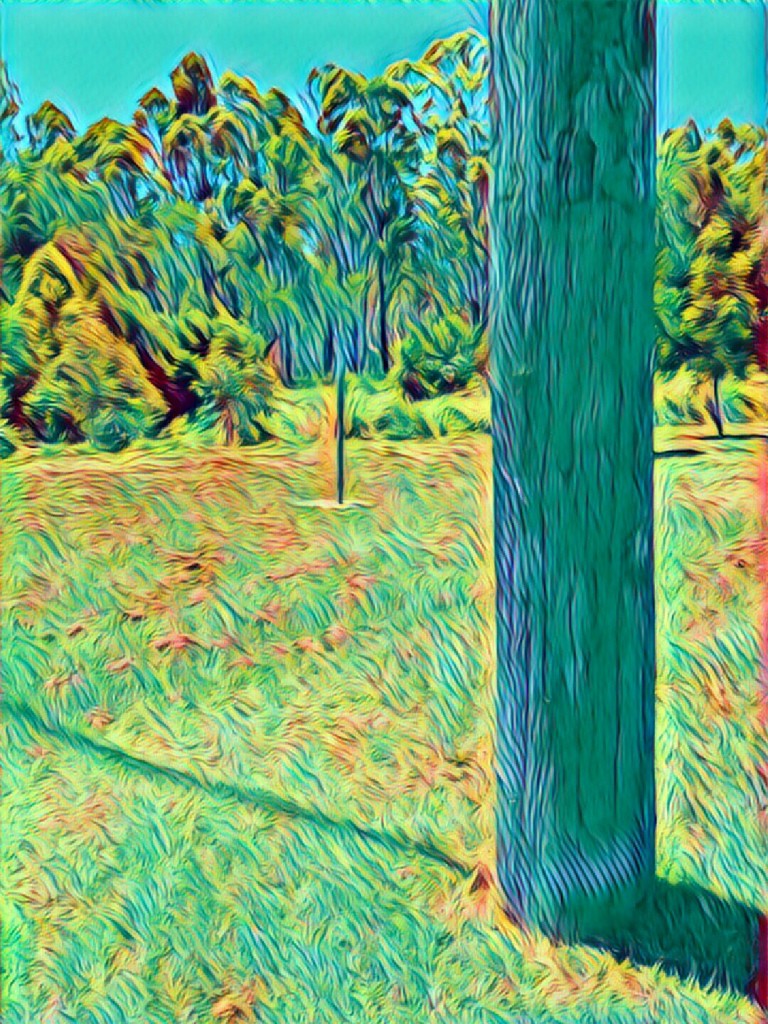 Crap. Looks like my hack back there are the bridge has triggered something. Hold on.

Listen, while you were gone word came from high up—and I do mean high up—that we’re to cease investigations immediately. Shortly before my computer started doing strange things.

So… look officially, I have to tell you to head home—forget everything that has just happened—like there isn’t a nuclear missile silo somewhere under your feet.

I don’t know about you but I don’t like that very much. There’s something going on here—something on those tapes they don’t want us to find out.

What if all this is true? What if this isn’t just some freak, but there really are aliens? This is way beyond the capacity of the usual crackpot we encounter. So crazy it might just be…

Here—I’ve decoded the audio for this location—you’ll see what I mean.

Funny thing about this beacon.  You’d think people would be suspicious of it, just standing there looking all weird. But in fact the opposite is true. People walk past it every day, and not one of them has ever wondered what it’s doing here. Sometimes the best way to hide something is in plain sight.

… Of course, sometimes the best way to hide something is also in a huge underground missile facility developed in secret by Brisbane City Council using taxpayer money to defend against future alien invasion. It’s a 50:50 thing.

Your next clue is an obvious one. Just like this beacon. Add the number of poles, the number of padlocks and the number of hinges on the pole together. When you have this number, write it down. It is your secret code for this location.

This must be a transmitter of some kind—maybe for the missile. Grab the segment of the launch code for this location, write it down next to the others and then when you’re ready I’ve also found the audio that describes the next location.