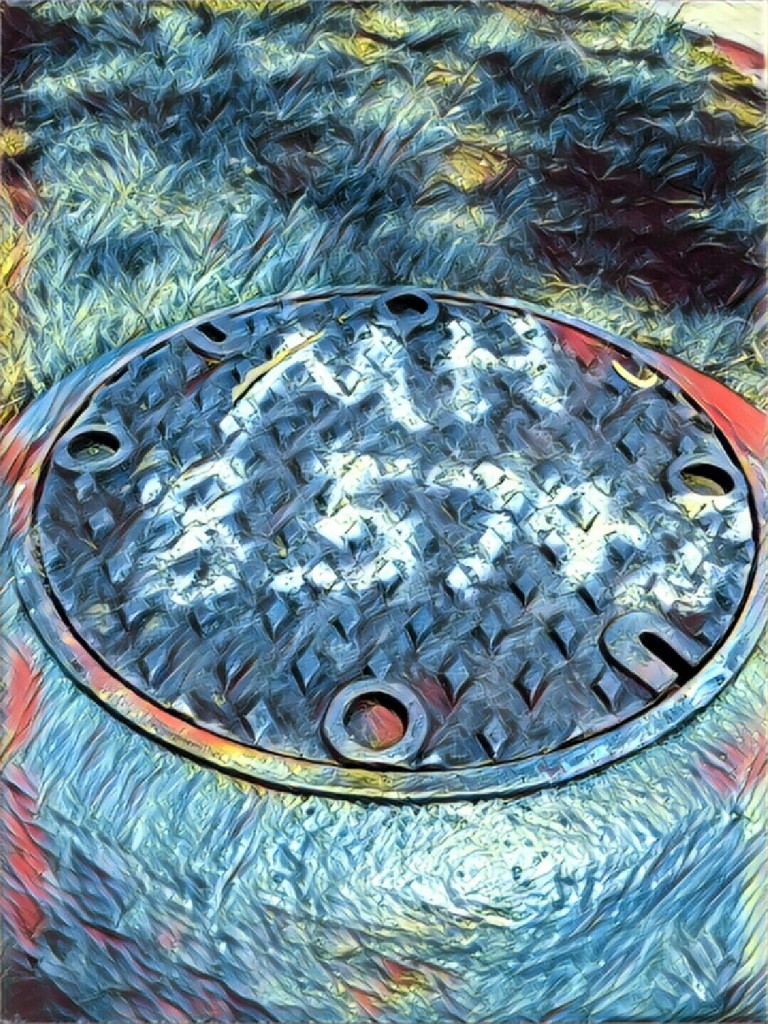 Hmm—well that’s the eight digits, but it isn’t registering against anything I have in my system.  There is a chance though, that all of this information has been redacted from our database. By whoever covered up that vehicle entry. Or… something else that doesn’t want humanity to know those codes.

It looks like this was where you were supposed to enter the base once you had all the launch keys to fire the missile. But if the hatch is down it means it’s locked. My notes say it can only be opened from the inside.

There’s one more location I’d like to try. I’ve only got a very small audio segment to go by, but I think it could be our solution to getting inside. You’ll need to cross back over the bridge though. Here’s the segment:

…I want to show you something special. … continue along the path in the same direction that you were previously walking, the creek on your left. Walk until you reach a circle of bushland on the left hand side which is surrounded by green & yellow posts.

Right, I’m assuming you should be able to follow that. Cross back over the bridge and then turn left. I’m looking at the satellite footage and I suspect that ‘ring of green and yellow posts’ marks the launch doors for the missile exit. If we’re good we should be able to pry one of them up enough for you to slip inside and climb down to the manual launch controls.

I’m going to try and decode this last tape while you walk—it looks like it’s got an extra layer of security on it that’s giving me some trouble.

This is it! It looks like we’re on the home run. Maybe I will get home in time for dinner after all! It’s my birthday today, did you know that? The wife is baking me a cake.