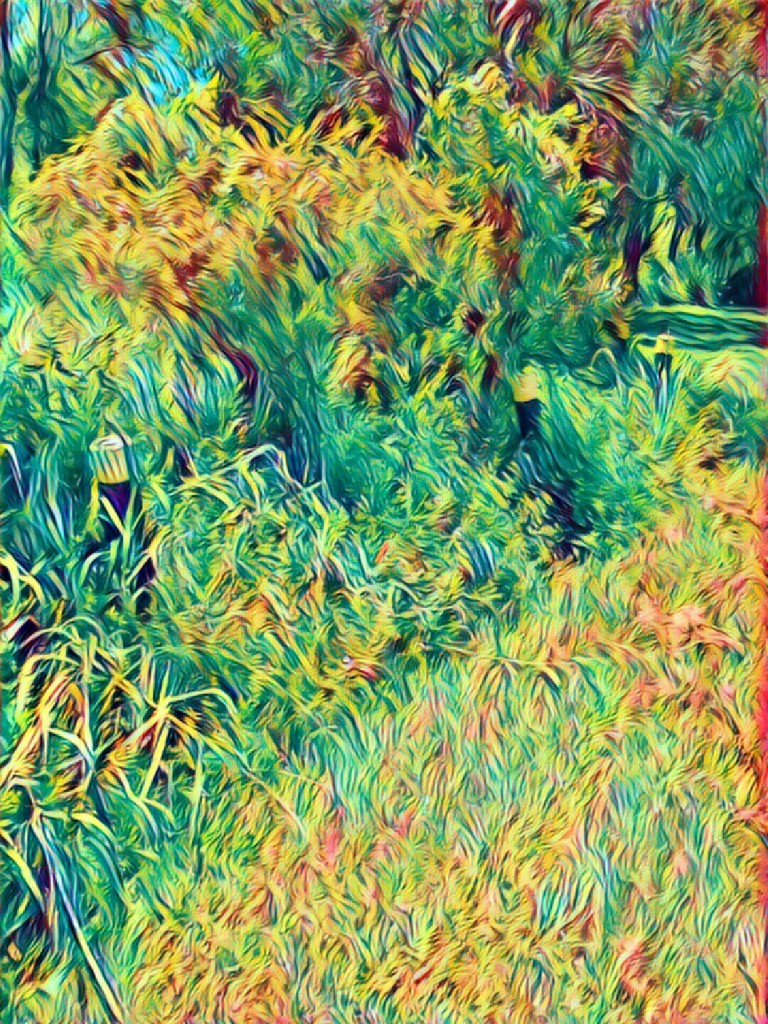 Thank the heavens you called! Listen, they’ve found me!

I’ve barricaded the door, but I don’t know how long it will last. They’re not wearing the usual uniform, but I can see blood—lots of it—on the security cameras.

Something really bad is going on here.

I… I don’t even know your name. Everyone just has agent numbers.

I’m John. I know that’s not protocol, but somehow I don’t think that matters any more. No, don’t tell me yours. They’ll get in soon—it’s better for you if I don’t know it.

Listen, before they do. I managed to crack that final tape. It’s important. You HAVE to listen to that tape. I’ve uploaded it so that if I go dark you’ll still have access. I’ll text you through the link now. I’ve locked the page too—the password is the launch code we’ve been working on.

Listen… the aliens—they’re real. And-

Dammit, they’re here. Tell my wife I love her! Tell my…

**You have a text message**

I’ve uploaded the final audio file to about.storycity.app/agent-82/missing-tapes/ There’s a note on the case which says it’s linked to the missile doors, so perhaps listen to it there? Use the launch code to unlock it if you have Wi-Fi. Listen, I think this is the final stop for me—they’re almost in the door. Tell my wife I love her for me, will you?