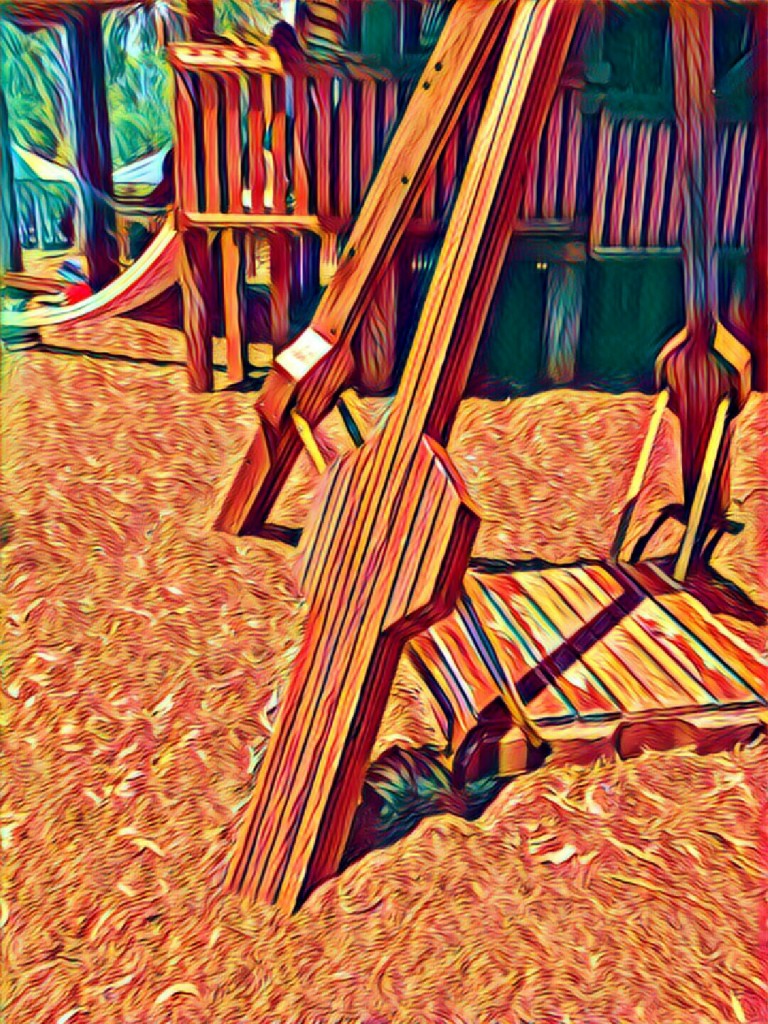 Whoa! There it goes!! Did you see it! It was going so fast that if you blinked you would have missed it. I hope you didn’t blink!

Nice work agent, the nuclear missile should reach the moon in about 8 hours’ time. Those aliens are in for a nasty surprise! Make sure you keep an eye out tonight for the crater it forms when it hits.

As thanks for your brave efforts, the Secret Society for Saving Civilization would like to reward you by granting you the best, most fantastic thing we can think of—1 week of broccoli free dinners. It’s our little way of saying thank you, for saving the world. There’s a certificate and everything! Just show it to anyone serving you broccoli for dinner and they’ll be legally bound to eat it themselves instead.

To get the certificate, I’ve got one final code for you to crack. With the work you’ve done so far though, I don’t think it will be too hard. Look at the numbers you’ve written down—each number stands for a corresponding letter of the alphabet. If you’re with a friend, borrow their phone to look at the keypad, or else use the image below. Translate the numbers into letters and create a word. It will be a bit tricky, because each number has several different letters attached to it, but I have faith, and I’ll also give you a clue—you already know the password. I’ve drummed it into you over and over, over the course of this adventure.

When you think you know the answer, go to the website of one of our front companies, Story City, at about.storycity.app/agent82/7th-brigade-under-16. Enter the code and receive your reward.

Great work recruit, and happy mealtimes. You deserve it!