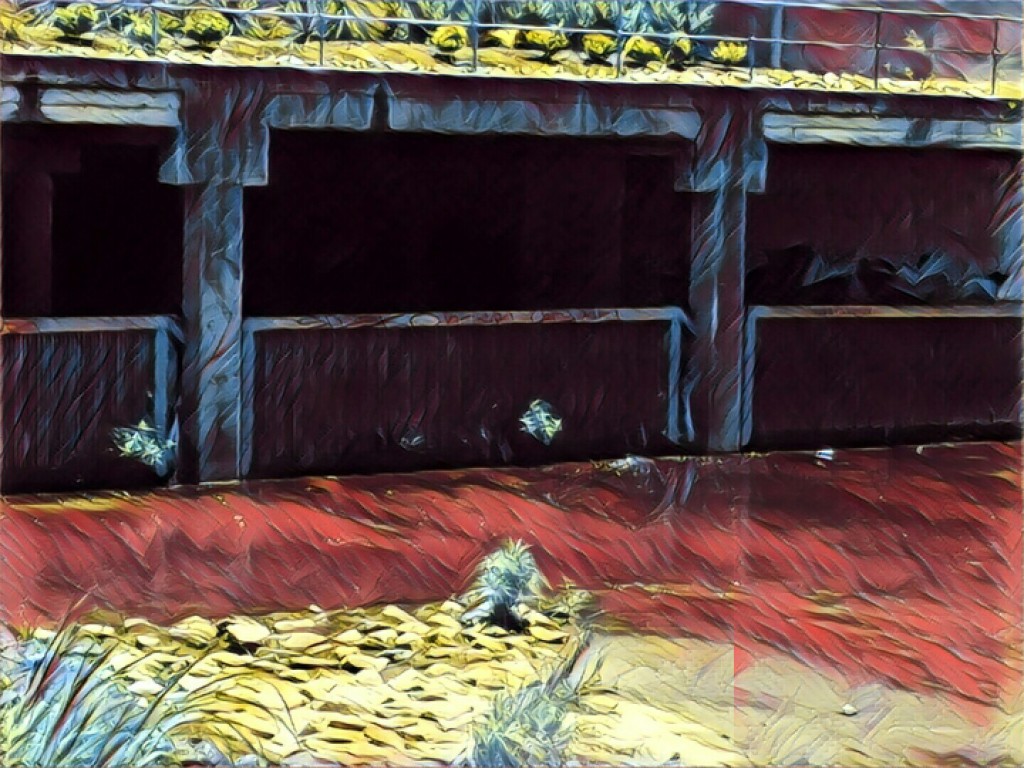 You totally jumped on the bridge, didn’t you? I knew you would, that was part of my plan. In fact, if you hadn’t jumped, lasers hidden in the trees would have blasted you for being an alien—they’re so boring they would never think to do that.

They want to make this planet just like them. Boring.

You’d think aliens would be cool, right? Flying saucers, ray guns, maybe super advanced robots that do your homework for you.

Totally wrong. The aliens are less fun than a fart in an elevator. The only thing on TV would be the news. Like, 24 hour coverage. The only stuff on the radio would be boooooring classical music. And the only movies you’d be allowed to watch would be that Christmas special that’s on every year and nobody likes—I’m pretty sure the director who made that is an alien, by the way.

Anyway, to business. Move to the middle of the bridge and take a look to your right, past the big brown tree. Can you see a concrete carpark spanning the creek in the distance? Notice anything weird about it?

That’s right. It has gates underneath it.

Now why would a carpark have gates underneath it I wonder? Unless it wasn’t really a carpark, but the secret vehicle entrance to an underground missile silo! When we have really big equipment, this is how we move it: down the creek and then through those gates in the dark of night; almost a kilometer underground to missile command. Our smaller stuff, we move by boat up the Brisbane river.