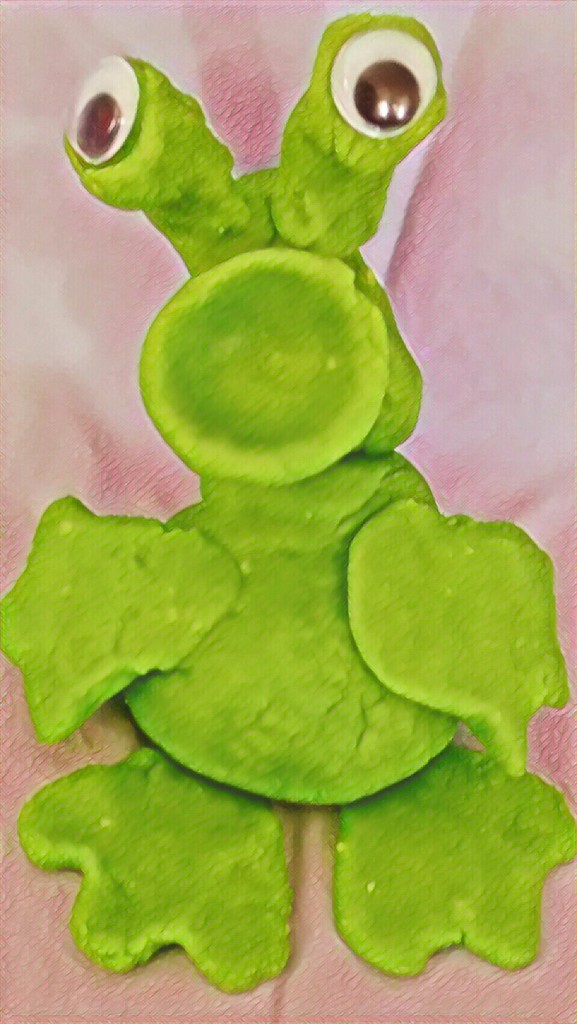 You park your car in the “one tree” carpark and cross the bridge over the creek. When you are half-way you hear a voice to your right;

You look over the side of the bridge and see a strange creature perched on the fanned out roots of a tree. The creature is lime green with a pear-shaped head atop a pear-shaped body. Its four limbs are stubby and end in webbed feet. It has two eyes on stalks bobbling out of the top of its head and a bugle-shaped snout.

The creature taps its device and the screen retracts back into the wristband. The creature clears its throat and says, “Yes, you can help me. My name is Titania and I seem to have misplaced some, well, all of my spacecraft. I got caught in your planet’s gravitational pull and my ship decompartmentalised when I plunged through the atmosphere. Can you tell me where I am?”

“Earth,” you say, excited to be speaking to a real, live alien.

“Well, obviously Earth, and presumably South-East Queensland. Exactly where though?”

You’re tempted to say Brisbane, but this creature demands precision, so instead you say, “J.C. Slaughter Falls. The car park.”

“Would that be the falls named after James Cameron Slaughter, Town Clerk of Brisbane from 1940 to 1967 who worked alongside four Lord Mayors including Clem Jones?”

“Yes, that’s him,” you say, not because you knew that, but because you don’t want to appear entirely stupid in front of an extra-terrestrial.

“Delectable human being. My grandmother met him, you know. Her camouflage setting was working somewhat better than mine,” says Titania, jabbing at her wristband with a webbed appendage while flashing orange, indigo, squid ink blue and cherry red before letting out a sigh and settling back to lime green. “I need to locate the rest of my spacecraft. Would you mind giving me a hand?”

You drop down to your knees and grasp the forelimb she extends. It’s warm and rubbery and slightly sticky. You haul her up and say, “The falls are that way.”

You start walking in the direction of the falls but a webbed appendage grabs your thigh.

“You can’t just barge in like that!” says Titania.

“According to some,” says Titania. “Before Europeans colonised Australia, the land was cared for by the Aboriginal and Torres Strait Islander peoples. Dating back over 40,000 years, and acknowledged as the oldest continuous culture in the world.

“The traditional owners of the area surrounding Brisbane from Bellbowrie to Samford Valley, North Pine Rivers to Redcliffe and the Parliamentary Annex are the Turrbal people, and Brisbane itself is called Meanjin meaning “spike”. Many place names within the Brisbane region are adapted from traditional Turrbal place names, including nearby Indooroopilly which means “gully of leeches”.”

You wince when Titania mentions leeches.

“No need to squirm,” she scolds. “Leeches are a delicacy where I come from.

“Aboriginal people would not enter another tribe’s Country without permission,” she continues. “Once permission was sought and granted, the owners would perform a Welcome to Country and the visitors would respond with an Acknowledgement of Country. ‘Country’ means not just the land, but the entire landscape, including geographical features, plants, animals, people and spiritual beliefs. Country boundaries can be defined by features such as rocks or the melaleuca tree you are standing under. Before we go any further, please join me in saying the Acknowledgement of Country.

She taps her wristband and the holoscreen flashes up, with the words that you say together:

“We would like to acknowledge the original custodians of this land and pay our respects to the Elders both past, present and future for they hold the memories, the spiritual connections, the traditions, the culture and hopes of Aboriginal and Torres Strait Islander peoples of Australia.”

Together you walk around the yellow gate and follow the creek bed across the first causeway until you reach a strange-looking bunker on the left hand side at the top of the hill.

Once you reach the correct location click the link at the bottom of the Story City app page: Click here.