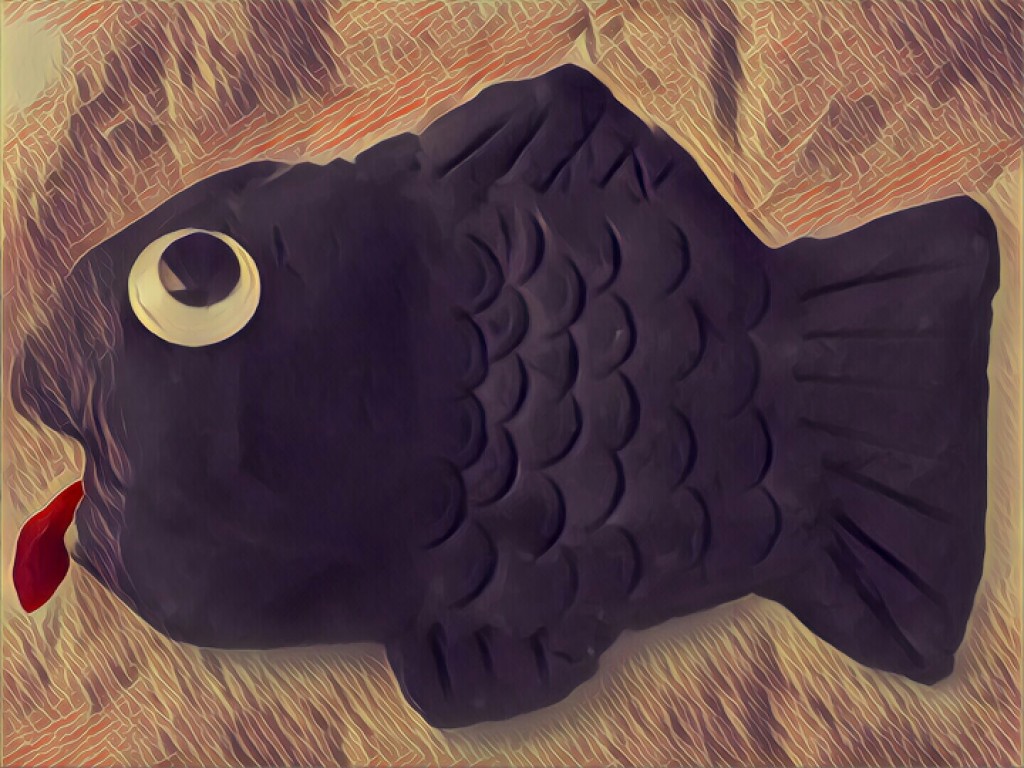 Titania paces along the wall, pointing her wristband at the water. You follow, but she turns suddenly and crashes into you. She looks startled, then sniffs and licks her bugle again.

“Another important component of the aborigines’ diet was fish which they’d gather in waterholes like this one,” says Titania, scanning the water with her wristband. “Some groups fished with nets, but another way to catch fish was to use some simple chemistry. The aborigines would crush up the leaves of the soap tree/Red Ash, bind the mulch up with wombat root, then throw it into the water as a school of fish was swimming by. The mulch would draw the oxygen out of the water, stunning the fish which would then float to the surface and be easily plucked out.

“The soap tree has many therapeutic uses for the aborigines, including use as a disinfectant, and relief for headaches, sore eyes and irritated skin. It could also be used to make a browny-red dye for colouring animal skins.”

You notice that Titania is not reading this information from her wristband, but reciting it from memory. Accepting that her knowledge of your own home planet is vastly superior to yours, you decide that it’s worth putting up with any amount of bugle licking to spend time with her and potentially learn the secrets of the cosmos.

Titania taps her wristband and the 3-D laser grid projects out, into the water. As she turns her wrist a pear-shaped structure rises out of the water. Its skin shimmers like opal.

“Is that your spacecraft?” you ask.

“Just the body,” says Titania, tapping her wristband to make the structure shrink and retract into the wristband. “Come on, there’s more over here.”

You follow Titania back to the track and turn left, continue straight (don’t turn right into the path with the big signs!) and you stop when you reach the next small path on your right with a little Aboriginal Art Trail sign. It looks like you’ll be doing the art trail in reverse!