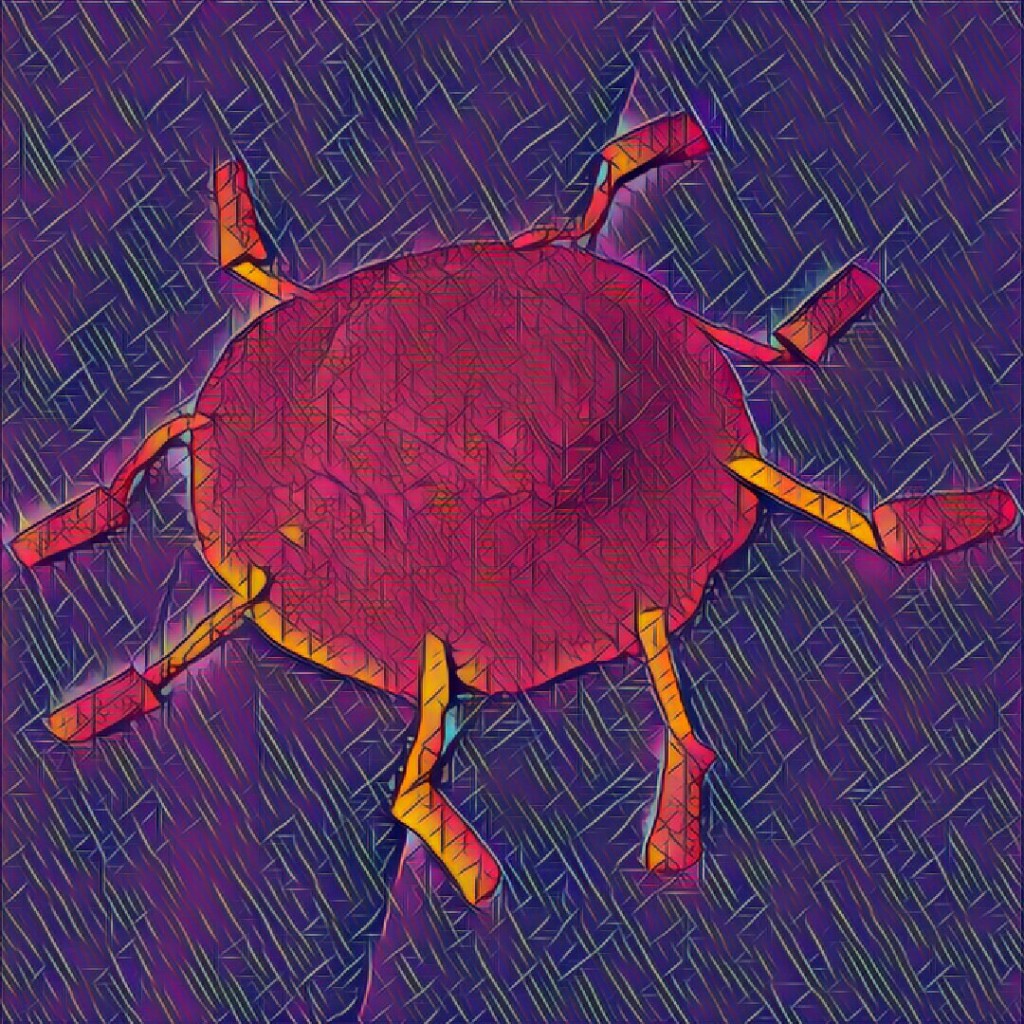 Titania smiles as she looks at the serpent stone arrangement.

“This is Munta-gutta, the serpent who protects water holes and rivers,” she says. “Munta-gutta stories are passed down by tribes in northern New South Wales, including the Kooma people. Herb Wharton, a Kooma man and storyteller, has included the Munta-gutta in his stories and memoirs, also showing how other stories, including the legendary Waltzing Matilda – which was in the running for consideration as the Australian National Anthem during the seventies – incorporate the concept of the Munta-gutta.”

“Yep. It could have been Munta-gutta who pulled the jumbuck-stealing jolly swagman underwater in the billabong.

“The Munta-gutta serves at least two purposes in Aboriginal lore. The first is to teach respect for the water system and ensure the fish stock is not depleted. The second is to discourage children from going near the water unsupervised, preventing drownings.

“The concept of the Munta-gutta evolved into the more familiar bunyip, but not the friendly version in your children’s literature, an evil spirit who lurks by water holes, luring people to their deaths.”

“I never thought of the bunyip as a murderous reptile, more like a shy, misunderstood furry creature,” you say.

“Misunderstood because it eats people?” Titania says, licking her bugle again. “Hear that?”

She continues along the track, staring upwards, and stops just as the path takes a strong turn to the left.