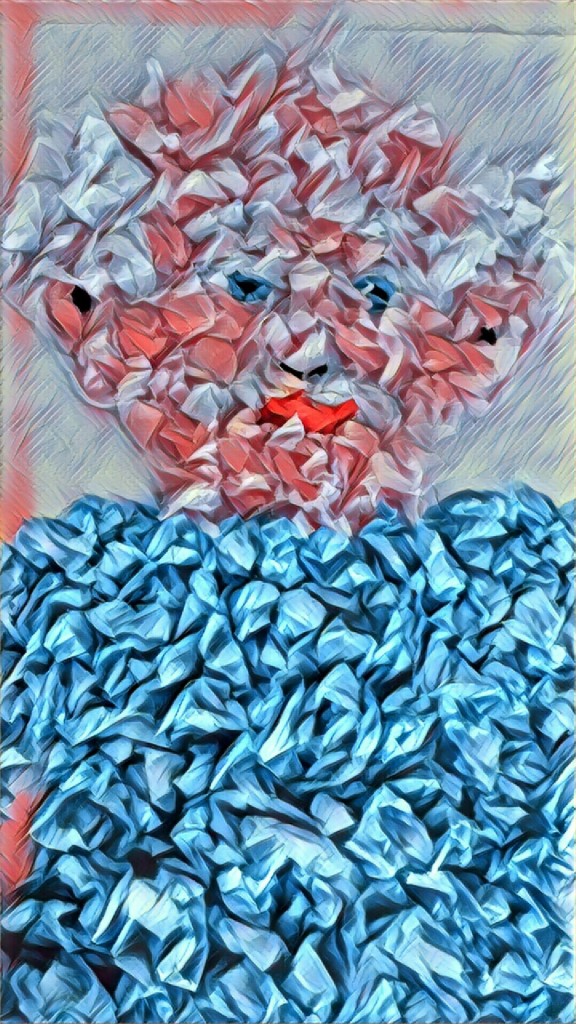 You are in the northwest corner of Hanlon Park, clicking on the Story City app to start your historical tour when a wiry yet sprightly old man rushes towards you, arms flailing in the air.

“Thank goodness you’re here! Help me round them up before someone gets hurt!”

You look around. There is no one but you, the old man, and some well-behaved, well-supervised children playing in the nearby playground.

“The monkeys! I turned my back on them for a moment and they escaped out the window.”

The old man is wearing a blue surgical gown and latex gloves, and you jump to the conclusion that he’s an escapee from the psychiatric ward of nearby Greenslopes Hospital. You’re on the verge of dialing 000 when the old man whips the phone out of your hands.

“You young people and your technology,” he scolds, trying unsuccessfully to stuff your phone in a pocket under his gown when he remembers, and you realise, that he is naked underneath! He flings the phone back at you, and you reluctantly catch it, given where it’s been. “Get off your device and out into the real world. We have to catch those monkeys and get them back to the surgery or my veterinary licence will be revoked. There they go!”

The old man runs off towards the canal, leaping over the channel before dashing south. Fearing for his safety, you follow him and his imaginary monkeys, taking the more conventional route over the bridge, and turning right. As you run after the old man you notice Stones Corner Veterinary Surgery to your right. Fantastic as it sounds, the old guy may be telling the truth, but your priority is to make sure he doesn’t injure himself.

You catch up to the old man at the children’s playground outside Stones Corner Kindergarten. He is leaning on a pole, panting.