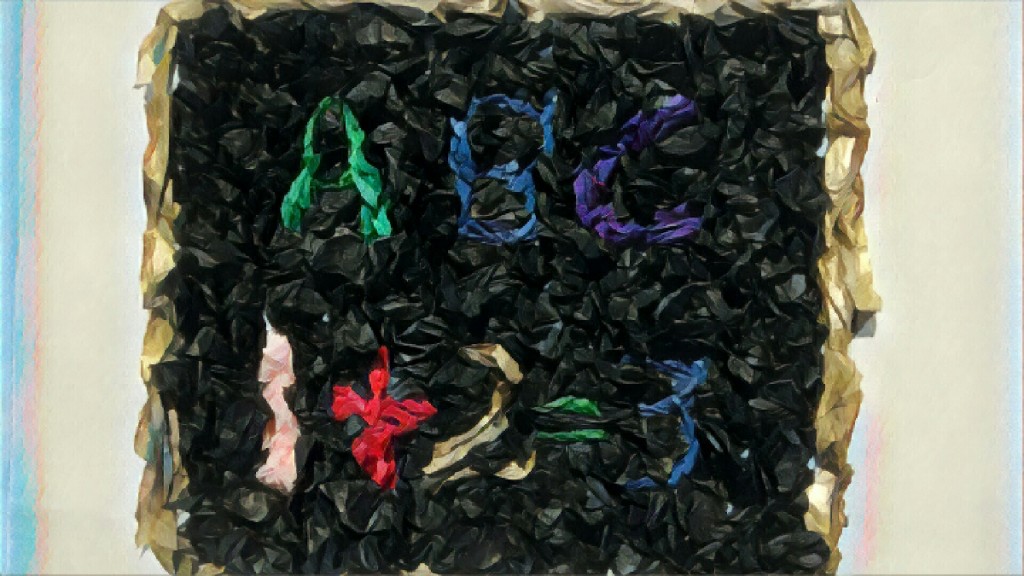 “You gave a good chase,” you soothe.

“70 years a vet, and never once lost an animal. The usual amount have died on the operating table, of course, but I always had a body to show the owners.”

“From the look on your face, maths clearly isn’t your strong point,” snaps the elderly man. He looks at the kindergarten. “We have a proud tradition of free education in this state.”

“Yes. Did you know that Brisbane was the first colony in Australia to introduce free education? Even before they brought it in in England?”

“No, I didn’t,” you admit. “When was that?”
“1870. Quite a few years before my time. And the first free kindergarten was just across the river, in Fortitude Valley. That was quite a few years later, in 1907.”

“Of course by the time I started school the leaving age had been raised to fourteen.”

“Fascinating,” you comment, wondering if you can dial 000 without him noticing.

But as you unlock the key-guard he says, “Did you hear that?”

“They’re inside the kindy! They wouldn’t have anything flammable in there, would they? Paint? Matches? Flint?”

“The monkeys? Or the kindy staff?” you ask, confused.

“With today’s weather conditions and all their running about, they may have built up a static charge on their fur and, oh no…” the colour drains from his face, and he looks around desperately. “To the fire truck!”

He scurries up the fire truck-shaped playhouse. “Man the hoses!”

More worried for his physical safety than whatever’s going on in his head, you scramble up the fire truck.

“The flames! Aim it at the flames!” he yells.

You direct an imaginary hose at the kindy.

“There they go!” he yells, extending a finger forward and tracing an arc over the fence and further south along the creek. He dives headfirst down the slide in pursuit of his imaginary simians and continues south along the path by the creek. You follow him, promising yourself you’ll call an ambulance the first chance you get.

He’s surprisingly quick for an old fella, and you struggle to keep up, finally catching him at the Cornwall St underpass where he’s pacing back and forth and muttering to himself.