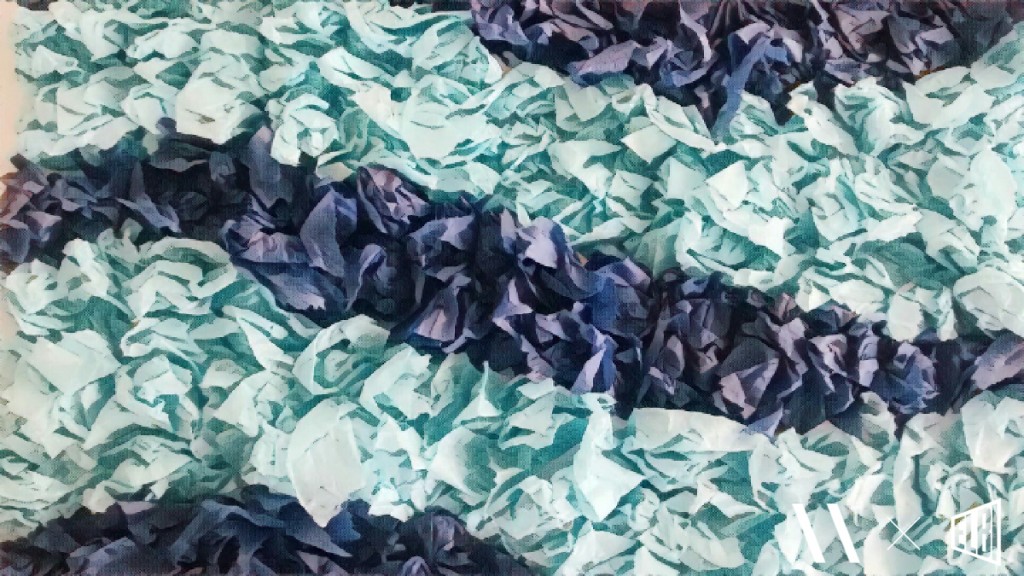 “They disappeared into the trees,” he says, looking at the mural on the eastern side of the path. “This is very, very bad. They’re in serious danger.”

“Drowning!” he says, a manic look in his eyes.

“It was your idea to hose them from the truck…” you begin.

“All these new-fangled gadgets are making the youth of today dim,” he says, snatching your phone and bopping you on the head with it before hurling it back at you. “A monkey won’t drown because of a few drops of water on its fur. I’m talking about the flood.”

“Don’t you realise we’re standing in what used to be a swamp? This place was quite a cesspit until the sewerage system was built and operating. Private houses in Brisbane weren’t connected to the sewerage before 1923, and many till a long time after that. The sixties, I think. Can you imagine what this place would have smelled like during the summer? That creek you see there used to meander a lot further in that direction,” he says, pointing beyond the mural of trees. “They deviated it in 1950, but this area still floods. There were major floods all over Brisbane in the 1890’s, then of course the big one in 1974. Though you’d be too young to remember any of those. In recent history very heavy rainfall in 2001 caused flash flooding to this area, and if you didn’t have your eyes glued to your device, you would have noticed severe flooding in 2011 and 2013.”

You roll your eyes, you’re pretty sure no-one in Brisbane could have missed that, even your ‘device’ isn’t that waterproof.

“The weather could change at any moment and we’ll be inundated. We’ve got to find the monkeys before it’s too late.”

His head snaps around and he cups a hand to his ear.

“Hear that? They’re this way. Come on!” And with speed that belies his years he dashes into the tunnels of the underpass. You run after him, feeling a stitch (how can an old guy move like that?), catching him at the second lamp post on the south side of the underpass.