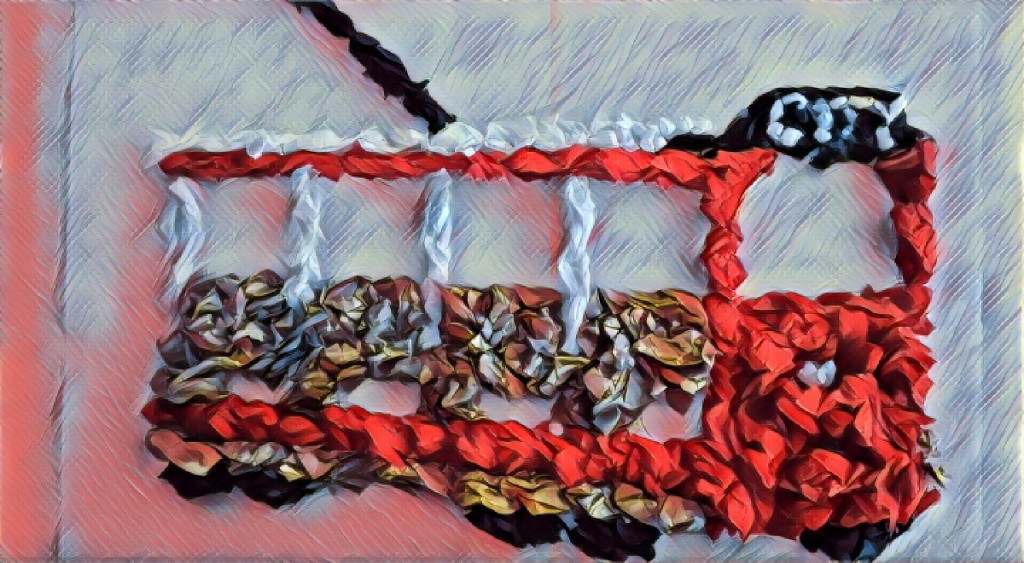 When you next catch the ancient gentleman he’s standing on the grass, yelling at a lamp post, “Get down from there right this minute! Whatever you do, don’t touch the wires! Oh, why don’t you speak English?”

“Sir?” you say, staying a respectful (no frightened!) distance away from him on the shared footpath.

“My life would have been so much easier if only animals could speak,” he moans. “I’d have been prepared to learn Spanish or something else foreign if it meant I could converse with my patients. Human doctors have it so easy.”

“I speak primate. I’ll coax it down for you,” you offer in a desperate attempt to put an end to this wild goose chase, and get this man some medical attention.

“Don’t be absurd. No one speaks primate. I ought to have you committed. And for Pete’s sake get off the tracks before a tram mows you down!”

The old man grabs your arm and yanks you off the path onto the grass just as a cyclist zooms by.

“Are you blind as well?” asks the old man. “They’ve had trams in Brisbane since 1883. Of course, it started off as a horse-drawn omnibus service, but by 1897 the trams were running on electricity. In fact, the tramways company made its own electricity to power the trams, and also supplied electricity to businesses and residences. I bet you didn’t know that.”

“And that imp up there is still a couple of DNA percentage points away from being able to understand that if he touches the tram wires he’ll be fried!”

You look up at the light post the vet is frowning at. It is somewhat reminiscent of the type of poles used on tramways in other cities, but there are certainly no overhead wires, rails or trams to worry about.

“Of course the trams lost their popularity once petrol-powered buses were introduced. In the good old days there’d be a Toast Rack along almost ten times an hour. Now you can wait all day and not have a single Dreadnought go by.”

“Are we still talking about trams?” you ask, wondering if the Dreadnought is some sort of submarine that cruises its way along the creek.

But the man is ignoring you, standing in the middle of the bikeway and gesticulating madly at an approaching cyclist.

It is your turn to rescue the vet this time, wrenching him out of harm’s way before the cyclist ploughs into him.

“These are circus monkeys. Their trainer used to wear a black helmet. They take it as a cue to do cycle acrobatics. There’s no time to lose!”

He’s off again, sprinting after the cyclist, who is unaware of the imaginary monkeys supposedly perched on his head. You follow along.

“Yikes!” yells the old man as the bike does a sharp right turn and heads through the underpass at Juliette St. “Now we’re in trouble.”

The old man runs straight ahead, to the edge of the football field on Thompson Estate Reserve. You struggle to keep up.