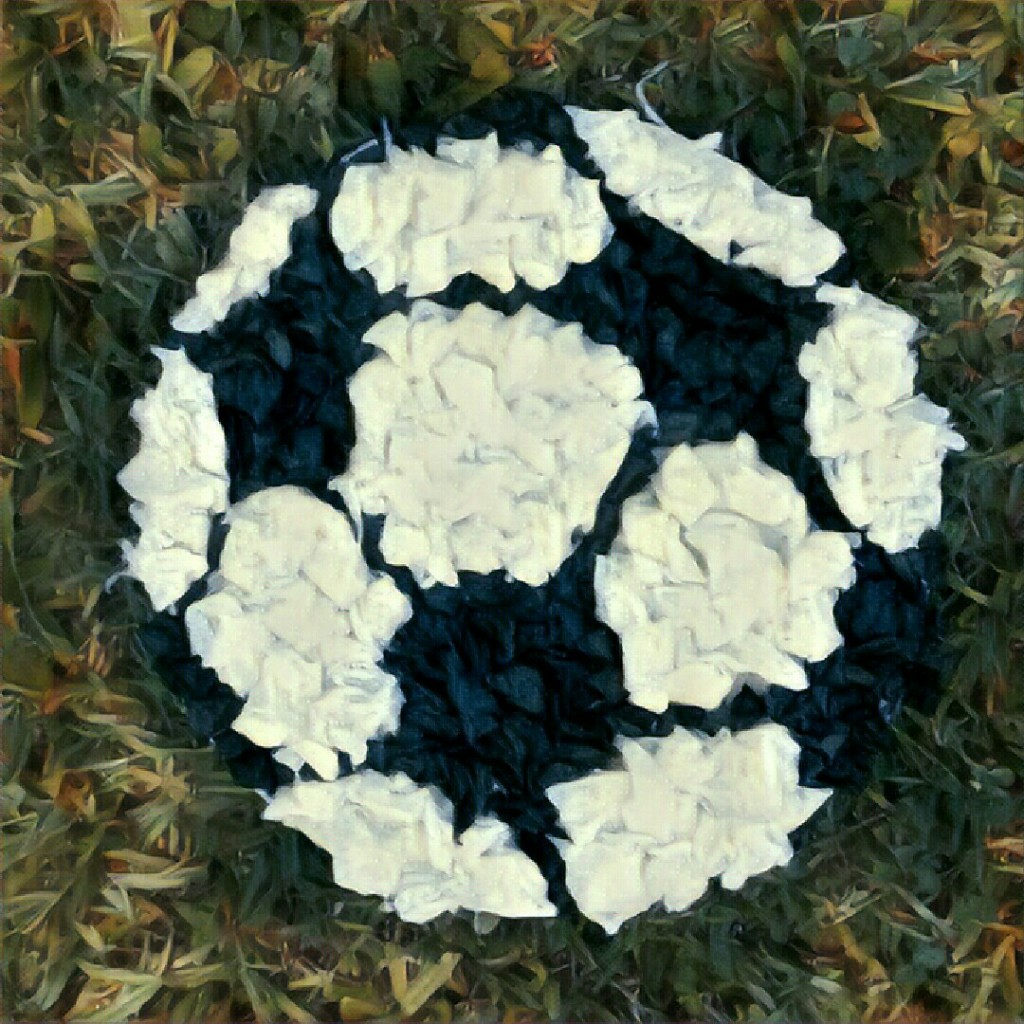 “We sure are,” you mutter, as three burly soccer players bear down on the vet. One shoulders him out of the way, knocking him flying over the sidelines.

“Are you alright?” you ask him, as he lies on the ground winded.

“Ironic,” he grumbles. “Ned Hanlon, the bloke they named the park after, was against the use of parks for organised adult sports clubs. He thought parks should be free spaces where children could play, and that adults could afford to go further afield to play their games. He became premier, you know. Started off pro-union and ended up right-wing. Sadly he died in office.”

He’s rambling, but at least he seems to have forgotten about the monkeys. Maybe all he needed was a donk on the head. He closes his eyes, looking peaceful for the first time since you met him. Then you remember that people suffering head injuries should not be allowed to fall asleep.

“Sir? Sir? Wake up!” you yell, stopping shy of slapping him on the cheeks.

His eyes fly open and he leaps to his feet in a move that would make Jackie Chan both proud and a little jealous.

Worried he’s going to take on the footballers you take a step towards him and he freezes, nose in the air.

“Smell that? Bananas! Or rather bananas that have passed through the digestive tract of a cercopithecida. This way!”

And before your brain has even halfway made it around the word “cercopithecida”, the vet is crossing over the creek, heading for a children’s playground.

Worried about how the parents will respond to an aged yet obviously crazy gentleman making a bee line for their children, you hurry along behind.