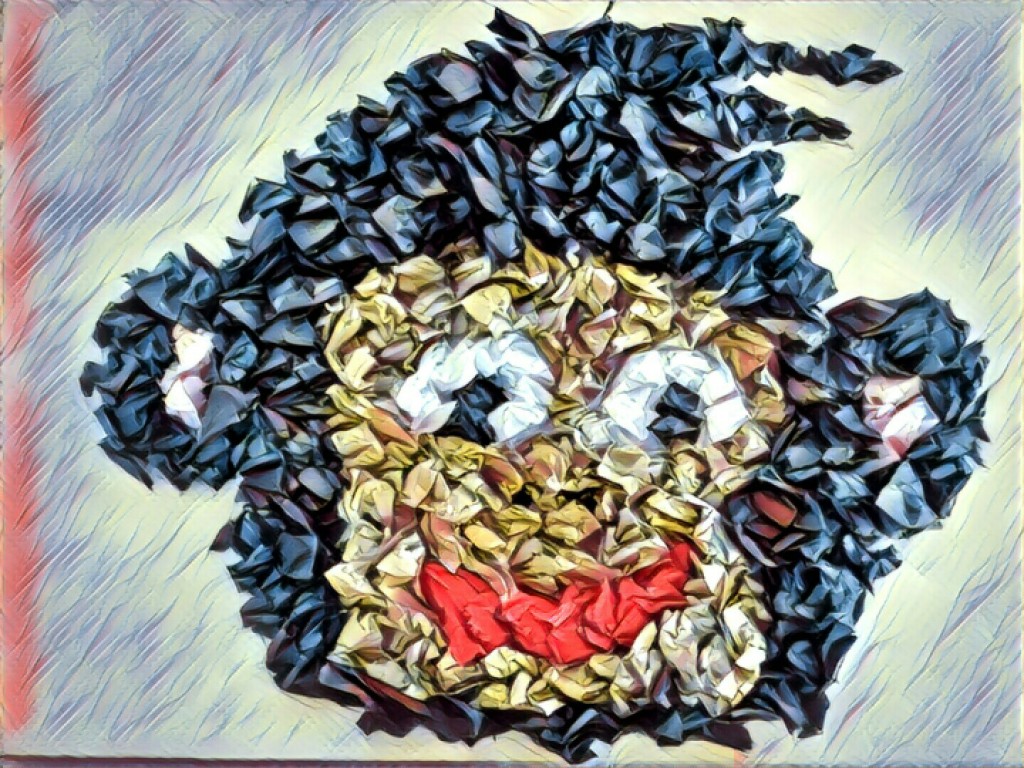 The elderly gent has his head cocked to one side, gazing at the climbing frame.

He smiles at you like a proud grandfather (make that great-great-grandfather). “Look at them. They just wanted to play on the monkey bars. I don’t know about you but I’m pooped. I’ll fetch myself a nice cup of tea. You don’t mind keeping an eye on them, do you?”

Unlike his previous self in hot pursuit of the imaginary monkeys, he begins a slow awkward shuffle in the direction of the café.

You hesitate a second, turning your attention to the yellow monkey bars from which only human children are swinging. When you look back towards the café, the old man is out of sight. You wander around the tables, finally approaching the counter.

“Can I help you?” asks the waitress.

“I’m with an old man, about so high, wearing a blue gown. He said he was coming up here for a coffee. Have you seen him?”

“I’m sure I’d remember seeing a bloke in a dress.”

“He’s trying to chase down some monkeys…”

“If you want monkeys, this is the place,” she says. “They’re on every table.”

You look around, but apart from the occasional canine on a lead stretched out on its belly underneath, all the tables are occupied by humans.

Sure enough, on every table there is a picture of a monkey. Crocheted monkeys with button eyes.

“Were you planning on ordering anything,” she asks, looking at your phone with an expression of disgust.

You look at the display and see that the wallpaper has changed. The vet must have accidentally fiddled with the settings in one of his phone kidnaps. You angle your phone around and look closer. There’s a dark line down the centre, some grey furs masking dimples, nicely framed by blue … curtains? Hang on a minute – that’s no monkey, that’s a 90-year-old vet butt!

You kill the display and smile. It wasn’t quite the historical walk you were expecting, but it’s one you’ll never forget.