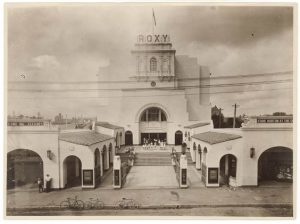 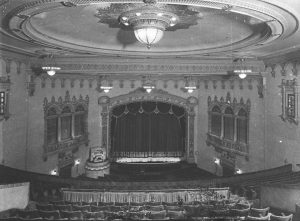 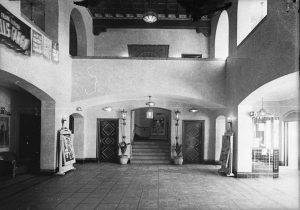 The Roxy Theatre was constructed in 1930 by Roxy Theatres Ltd. In 1946, Hoyts purchased the cinema. It was then closed in 1979 when Village Theatres took control of it. Unfortunately, it did not attract many crowds and remained dormant until 1989. Eventually an overseas buyer did purchase it but died soon after. In 2002, it was closed down until it re-opened in 2006 as an entertainment venue.

Rumours that the theatre is haunted date back to 1937. Ghosts are believed occupy the building; in particular the voice of a female usher who allegedly jumped off the Roxy and killed herself over a broken heart. There are also rumours of a boxer who was accidentally electrocuted in the 1930s before a boxing match.