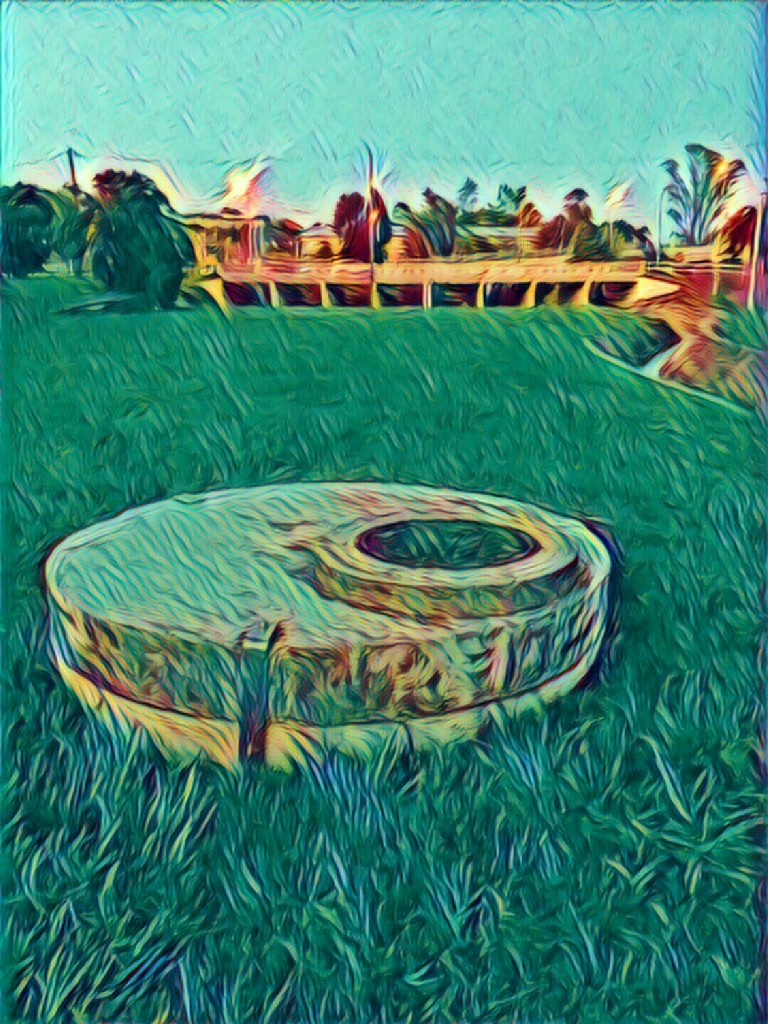 Ok recruit, before we can progress any further, we need to know you’re loyal. Move to the concrete stage and stand on its highest point. Your mission here, should you choose to accept it, is to hold your hand on your heart and pledge allegiance to our organization.

‘But isn’t the organization a secret?’ ” I hear you ask. ‘What if people hear me?’

Well yes. Being a secret agent does mean being able to blend into a crowd. We’re good at that. I bet you haven’t even seen the four agents that have been trailing you so far. But being an agent can also mean being so firm in your beliefs that you’re willing to do whatever it takes to prove your loyalty to the firm.

That’s what we’re looking for here. You also haven’t been officially accepted yet. So I suggest you say these words very, very loudly. Repeat after me:

I pledge my allegiance to becoming a spy and will do whatever it takes.

Not good enough recruit. It needs to be louder. I’ll give you one final chance. I suggest you yell it as loud as you can. I pledge my allegiance to becoming a spy and will do whatever it takes.

Now I need you to cluck like a chicken five times, and do the chicken dance. It’s not officially a part of the swearing in ceremony, but… you did say you’d do anything… So you’d better do what I say. Once you’ve done it, click the button to continue.