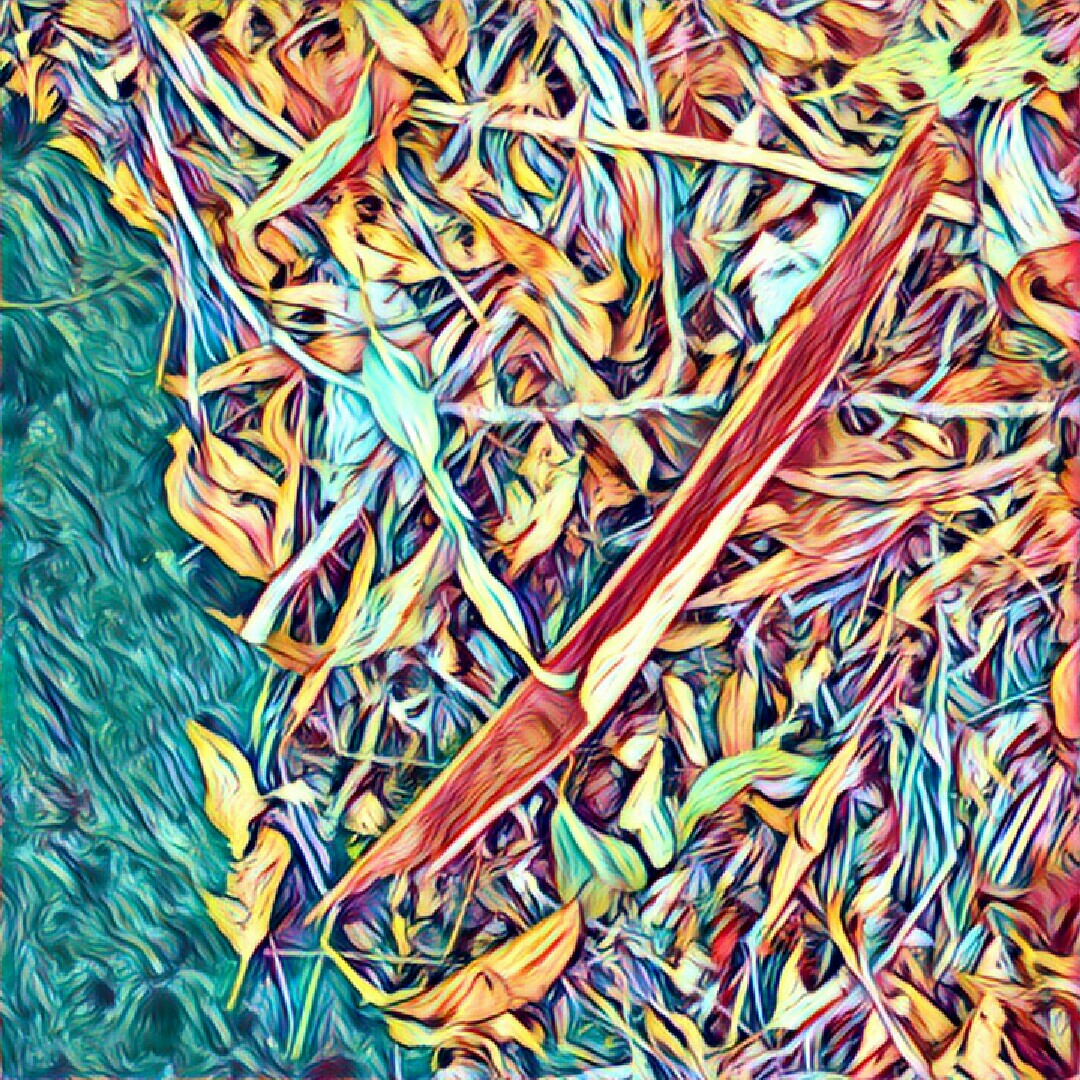 Give Me A Hand With My Board

At the yellow gate opposite the flowering red Bottle Brush, you catch up to the Viros.

“Just gonna put the surfboard down for a minute.”

“You mean your sandwich board?” Mul says. Gum sniggers.

“Hey,” Midge stands up straight, and puffs out a reedy chest (as much as a thin piece of stick can be puffed). “You won’t be saying that when I’m hanging ten.”

“Yeah!” echoes Gum. He cracks open a Hovea pod and sucks up the peas, and says, “What’s a camel?”

“You’re such a weediot,” Midge says.

“I’m asking because I wondered if that was camel.” Gum points directly at you. Midge ‘Eeeps!’ and jumps behind Mul, who says,

“No, Gum. That is the smallest Huge-man I’ve ever seen.”

Smile. They’re nervous. You say, “Is he really going surfing?”

Gum nods. “Will you wait till he does before you eat us?”

“Eat you?” you say. “I couldn’t think of anything more disgusting.”

“What do you want?” Midge asks over Mul’s shoulder.

“Well. Your friend, the narrator of your story, said it might be all right if I join you.”

Mul glares at him and says,“ – Help us if you can. And in return we’ll help you.”

Midge steps forward and says, “You could start by giving me a hand with the board.”

Holding up another pod, Gum says, “I’ll have my hands full with these.” Then, looking confused, he says, “Hey, do you know what a camel is?” You nod and he pops open a pod. When they’re ripe, you can hear them pop on their own. Viros love them. Which reminds me, there are things you can eat in the forest, but that are more things you can’t. Some will make you really sick. Keep an eye out for Crab’s Eye. They’re REALLY dangerous. Best you leave the eating to the Viros (and Bush Tucker experts), except the snacks you brought with you obviously.

Mul hoists a Brush Box leaf, the glossy sides of the blade (the leafy part) curve toward the petiole (the stalky bit that runs through the middle of the leaf). “We should probably be quieter and get out of sight. Hide under one of these if you’re coming.”

Grab one. Any really good-sized leaf will be useful.

“He can manage the board himself,” Gum says, through another mouthful of Hovea peas. Midge’s face sours as he raises his bark. With it firmly on his shoulders, he stomps up the rise in the track, which leaves the glade at the opposite end from the yellow gate. It gets thinner as it enters the forest.

“Can we show the Huge-man the Great Stone Arch?” Gum asks.

“It’s only Great to us because we’re small,” Mul says.

“You won’t get any choice,” Mul says. “It’s on the track right before a big Huge-man-made cave.”

“You can see the opposite bank right through the arch,” Gum says, “Will you help me look for the camels on the way?”

You nod, of course, and can’t help smiling.

2-3 minutes walk along the footpath approx. 250m toward the stone arch. 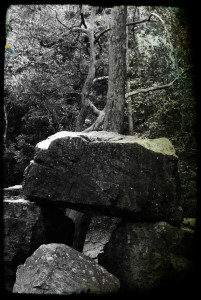