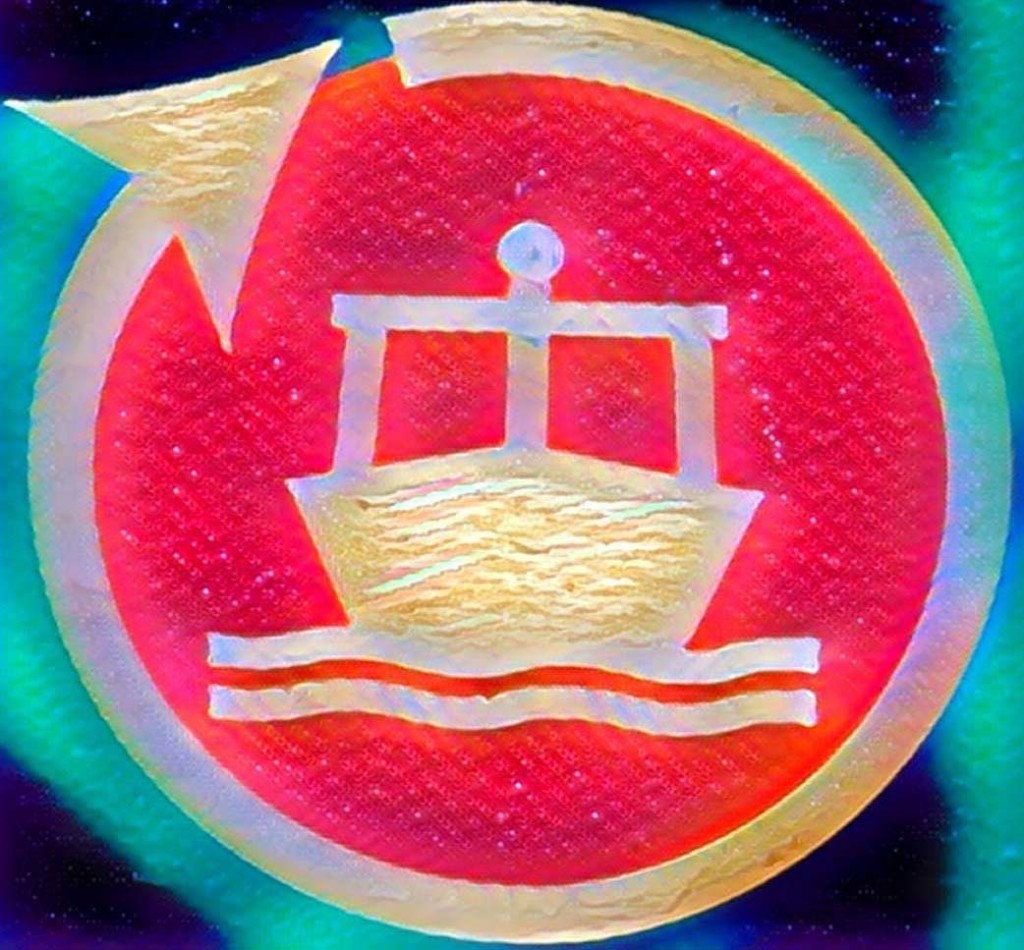 Ok, the Ferry Station’s not full of the infected but you are surrounded on all sides by converging parties of the affected who’ve begun to move into third stage. Yeah the nexus is over water so make sure you are too. Once you find the omicron you can either wait to board the ferry or make your way on foot to the next nexus. If you wait for the ferry there’s the risk that converging groups of affected will surround this place. There are enough humans here that you might escape detection among them when they flee. But you’ll have to be very careful not to draw the attention of any affected for they might come after you out of curiosity.

Yeah the affected can feel curiosity. It’s an odd thing.  The curiosity of your kind is so strong that it survives the transition at stages one and two. Yeah I know I said I would tell you more as the quest went on, search for the omicron and I’ll tell you a little. The virus was sent through a rift torn in the fabric between dimensions by a 15th dimension super storm.  Some of the storm matter passed through the opening and is causing havoc.  It’s snowing in the Sahara and Africa, and there’s a heat wave in Alaska.

Yeah, the rift opened in Brisbane, but given the upper dimension leakage, it’s affecting many places on many worlds simultaneously.

Keep searching, it doesn’t matter if people think you’re shifty and you are up to something. You’re trying to save this city and beyond that, your planet and the fifteen dimensions within it floats like a mote of insignificant and ephemeral dust.

The omicron in this nexus? I can’t help you, save to say that if you’re having trouble finding it, it must be a very small omicron and you have to search harder.

Yeah people look worried. Many have begun to notice the affected, but as yet, their communications on their devices suggest their concern is focused at a domestic level. That is, people are reacting individually to changes in the behaviour of related humans or companions. The fact that not everyone is susceptible makes it harder for people to extrapolate an apparent illness of some mysterious kind, to the whole of their species.

Yeah the affected are drawn to formed nexus, because a formed nexus means a chosen one will come there.  The affected will fall on any chosen one at once, since the chosen ones are the primary danger to the cloning of the hive in this dimension.

No you don’t need to know what other species are affected.  And no it’s not your imagination that it’s getting dark. Don’t denigrate imagination. An active imagination is one of the most important qualities for a chosen one.

You’ve found it, I hope, because a herd of affected are very close. A ferry is also close but I don’t know which will arrive first.  If it’s the hoard, the ferry will be overrun.

The next two nexus? Ok, one is the Triple M radio station, which you can reach on foot, but it’s a long way. Yes Kumiko did text to say she was ‘blowing the lid’ on the situation there, but don’t let her presence sway your decision, it’s the quest that’s the most important thing. The other is Streets Beach in Southbank, and you can reach that by taking a ferry across the river. Streets Beach isn’t infected by the affected, and the omicron there is strong, but I don’t know what is waiting for you at the ferry stop across the river. And yes you’ll have to pay, so if you don’t have the money, then choose the radio station.

Of course a chosen one can be afraid.  Fear has its uses, it’s a warning after all. Now decide.

Nexus 5E: Streets Beach? The omicron is strong and the nexus is not infested, but we do not know what awaits you at the ferry stop. If you choose this nexus catch the next ferry heading to South Bank Ferry Terminal 1 and get off at this stop. Follow the board walk to the left until you reach an artificial beach.

Nexus 5C: The Triple M Radio Station? Kumiko is there and it can be reached on foot without paying for a ticket, but it is further away. If this is your chosen path, avoid touching the horde around you and climb the stairs to William Street and cross the road at the lights. Turn left and follow the street until you reach the radio station on your right.