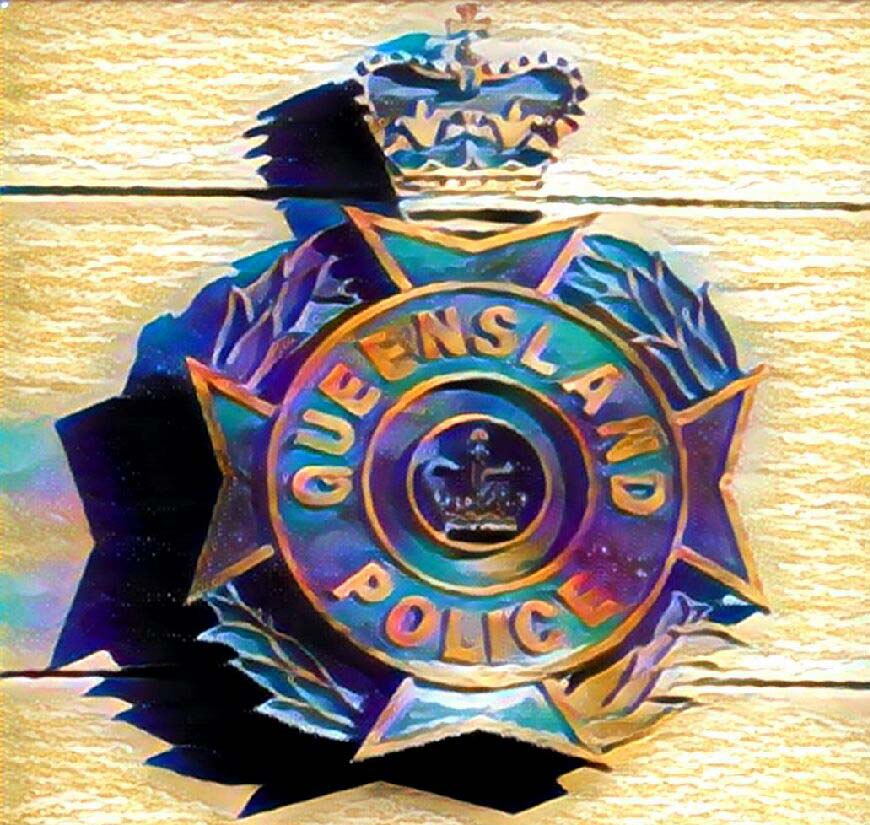 Nexus 5B: The Police Museum

I say, you are lucky you left the bikeway when you did because a great hoard of the affected are coming along Coronation Drive.

No, you’re not safe yet because you’re not yet in the 5th nexus. You are between nexuses, so to speak, until you reach the Police Museum. That is why my voice is faint and affected. Well, yes it is older too.  The last chosen was an old man.  Very plucky in fact but … well, better not to get into what became of the poor blighter. The thing is that although we are between nexuses, the number of omicrons you have acquired is enabling us to remain connected. That means you have a good number of strong omicrons.  Very promising.

I know I told you I would tell you more but in fact it will be better to wait till the 6th nexus because you will want to be quick at finding and capturing the omicron at the museum, given the approaching hoard, which will surround the perimeter of the nexus.

I do not know where that group of affected are going, but the fact that they hoarding suggests the hive is directing them.

Yes it would be wise for you to watch for a time before crossing the road. I can tell you some information while we wait.

Normally a rip in the fabric between dimensions heals spontaneously but this time, the hive foresaw it and set a gate in the rift to hold it open. Once the opening was stabilised, it spawned a virus and sent it though to prepare human minds so that it could enter this dimension. It cannot come here physically. It needs vessels attuned to this dimension, which its virus can affect and adapt.

Yes I’m using the word Hoard as a collective term for the affected because in the game you play with Kumiko, the enemy avatars’ minds are linked, even as the affected are linked by the symbiotic virus that now inhabits their brains. That is why, if one makes physical contact with you, the next stage affected know where you are. The first and second stage cannot infect you, but the second stage will summon the third, who do have the power to affect you.

No they will not eat your brain. They will bite you.  If you happen to be one of those who are immune, they will kill you.

Your quest?  Well, the omicrons you have been collecting are echoes of the prime omicron – a powerful immortal life form which exists in the 15th dimension. Like the hive, it is part construction, part living creature. In the 15th dimension there are only two life forms – the hive, which has taken over all other life forms, and desires to be voraciously expanding into other dimensions, and the omicron, which is a single discrete entity. Now it is time to enter the 5th nexus, for there are more affected drawing near.  Remember, you will be safe from them once you reach the front of the museum, but you will still be in danger from any of the affected that are inside the nexus. The safest thing is always to keep to the perimeter of the nexus, because you can cross it at any moment, but the affected cannot.

Well done, now, find the nexus omicron. Once again, try to find it on the external face of the building or on surrounding buildings before you enter the location.

Oh dear. Whether you have it or you don’t, you have to run, because the building is full of affected policemen. Remember what I said about uniforms?  They are all stage two affected and they sense your presence.  You need to put as much distance as you can between this nexus and you, before it collapses because they will follow you.

The next choices for nexus are either the Barracks complex, which you can enter via the stairs next to the fire station on Roma Street, or QPAC Greenspace.  The latter is a good deal further away but there are no affected on the ground in the vicinity and the omicron is both strong and obvious. There are a group of humans there who have evolved a theory about what is happening that you can engage.  If you tell them that you are the chosen, they will help you, even to the point of sacrificing themselves, if you command it. The Barracks is large and the omicron is strong and small. Because you are close to it, it will remain stable for some time, however there are two affected inside the perimeter and the large hoard that passes are close by.

Watch out! No you must dodge outside the nexus barrier. Outside! Yes, the bobby does look like a very violent mime, all except his barrier is very real. You can see his hands and nose bloodying as he collides with the perimeter trying to get through it. Yes, don’t watch, don’t wait to catch your breath, do not choose your next nexus until you put several blocks between you. Once you choose this nexus will collapse.

Nexus 6A: The Barracks which is closer and will be stable for longer, but there are affected inside this massive nexus. If this is your chosen path, follow Roma Street away from the city, then head up the stairs next to the fire station to reach The Barracks.

Nexus 6B: QPAC Greenspace, with a strong and obvious omicron and potential help, but it is much further and you must avoid affected on your journey there. Follow Roma Street to the left, curve left at the park to the river. Cross the William Jolley Bridge and follow the road until you reach the QPAC Greenspace.