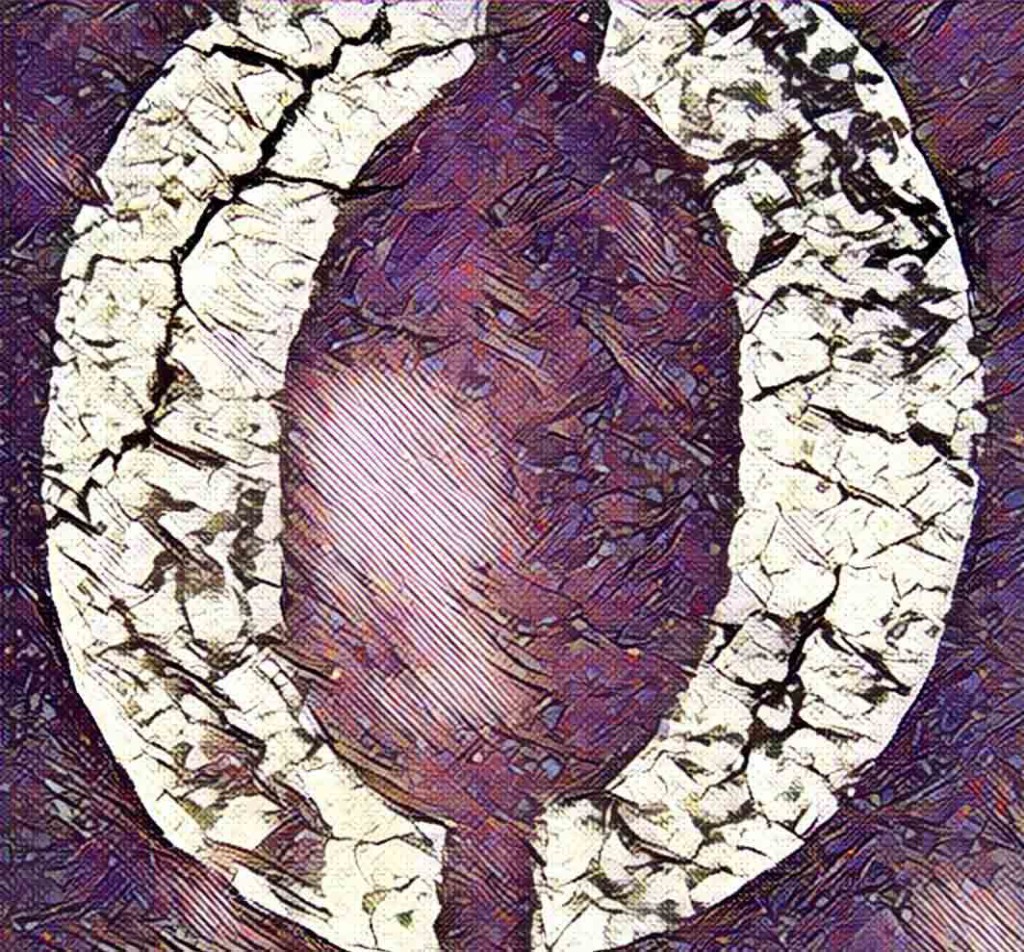 Ok so far so good. You are lucky you left Roma Street when you did because a lot of the affected are moving along it.  You can hardly hear me because the Triple M station is the entire nexus with only a very small overlap into the parking lot.

Oh, beware!  That woman on the sidewalk is the first stage-affected, so slow and confused. She is not aware of you but be sure not to let her touch you or she will know what you are and every stage two affected will come running. In the case of the stage three affected, they might be flying.

Oh, didn’t I mention that the final stage three transformation is the development of wings?

Yes, I know I told you I would tell you more but you need to be quick at finding and capturing the omicron at this location, for there are two hoards converging close by, not to mention the individual affected wandering around. I don’t know why they are converging but if they are hoarding it means they are being directed by the hive, that means some of the affected will be close to completely transformed. Certainly there will be more and more stage three affected.

Perhaps it would be wise to go to ground and watch for a time before approaching the radio station to search for the omicron.

Very well. The rift is the end of your quest.  No it is not in The Barracks, though The Barracks is close to it. The rift was torn open by a metaphysical storm generated by the Omicron, which has the power to manipulate weather. I use the term ‘weather’ loosely because it is very different and far more complex than weather in this dimension. The hive originally colonised the storm because it offered the opportunity to export itself into other dimensions. For this reason, the omicron feels itself to be responsible for its invasions. Of course you understand that expressions such as ‘opportunity’ and ‘on purpose’ and ‘responsible’ have a far more complex meaning in the 15th dimension. I am translating meaning as best I can into the limited language of your limited dimension.

I am sorry if you are confused. All you need to understand is that the echo omicrons you are collecting have the potential to close the rift. Because when the hive created a gate to hold open the rift, it made a mistake, because a gate can be closed and locked. The omicron can do that if there is an omicron of equal or greater power on this side of the rift.

Yes, in essence you have been assembling a key that may have the power to close the gate forever.

It is time to enter the nexus, for there is a third stage affected drawing near and they will be able to get you unless you are inside the nexus.  Remember, you will be safe once you reach the front of the radio station but if you cannot find an external omicron, you will have to enter. That will be dangerous because there are affected within. The safest thing is always to keep to the perimeter of the nexus, because you can cross it but the affected inside and out cannot, so you can use it to evade them.

You see Kumiko?  Are you sure it is her?  Should she not be inside the building? It would be best if you get the omicron first. Yes, I guess she could help you search but…

Uh oh, it appears Kumiko has been affected. Yes, those are wings. She is in the third stage. Yes, appealing to those inside would be a prudent action. Talk so they know you are not affected. Inside, quick! She is right behind you and you must step out of the nexus to let the door open!

I’m sorry, even the rotary flying machine of those who let you in won’t help you now. Once the third level affected are in the air, no space is safe.

You are trapped, and we have failed.

I’m Isobelle Carmody, many thanks for playing my story, The Omicron. Ok, so you didn’t save the world, that’s a shame. But you know the great thing about playing this game? You can have another chance, another chance to save the world. Why not try just one more time? I would love to see the Omicrons you have collected around the city, please post your album of Omicrons on the Story City Facebook page with the hashtag #TheOmicron.