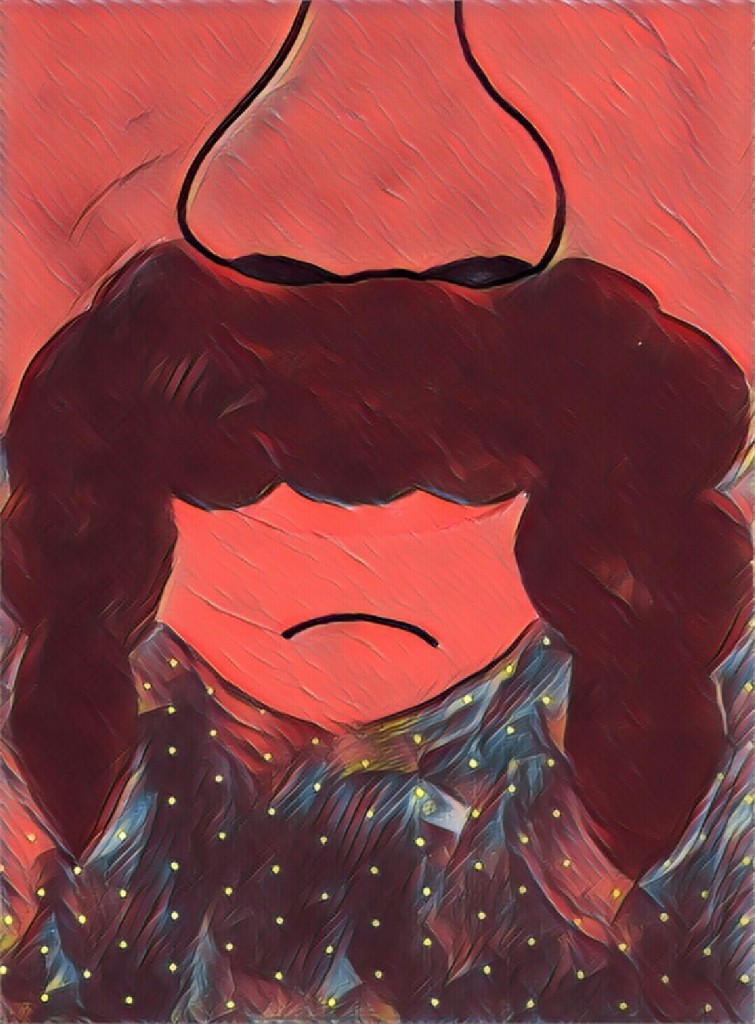 Feeling whiplashed and dazed you look around the cockpit. The windscreen is shattered, the altimeter reads zero, and although the first digit is unreadable, the date reads xx/8/1942. Either you misread the date previously or you’ve gone further back in time. You double-check the date on your portable device and it confirms it is August 1942.

A lance corporal runs up to you and taps on what remains of the canopy. He beckons to you urgently.

Sore, you haul yourself out of the aircraft.

“You’re late, and he’s in a bad mood,” says the lance corporal.

“Who?” you ask, following the lance corporal across the lawn and between the buildings to the parade ground. You fall in with the assembled troops, joining the end of a row of soldiers to salute the flag.

Your eyes drop to the man standing by the flagpole. You’d know that moustache anywhere. It belongs to the soldier who originally inducted you into the 7th Brigade.

“We deploy for Milne Bay immediately,” yells Major Moustache. “This is no easy assignment. The Japanese are succeeding in their campaign to gain control of the Pacific. Since December they have taken Malaya, Singapore, Timor, Rabaul and the Dutch East Indies. We held their boats off with the Seppos at Port Moresby, but they’ve never been defeated on land. If Papua falls, it’ll be Australia next. It’s up to you, men.  Fall out.”

“What are Seppos?” you ask the lance corporal who’s fallen into step with you.

He looks at you like you’re from a different planet. “Seppos. Short for Septic Tanks.”

The assembled troops turn and exit the parade ground between the drill hall and the schoolhouse building. You join in with them, hurdling the barrier, jogging past the Emergency Assembly Point sign and take a hairpin right turn into a rough road between the trees.