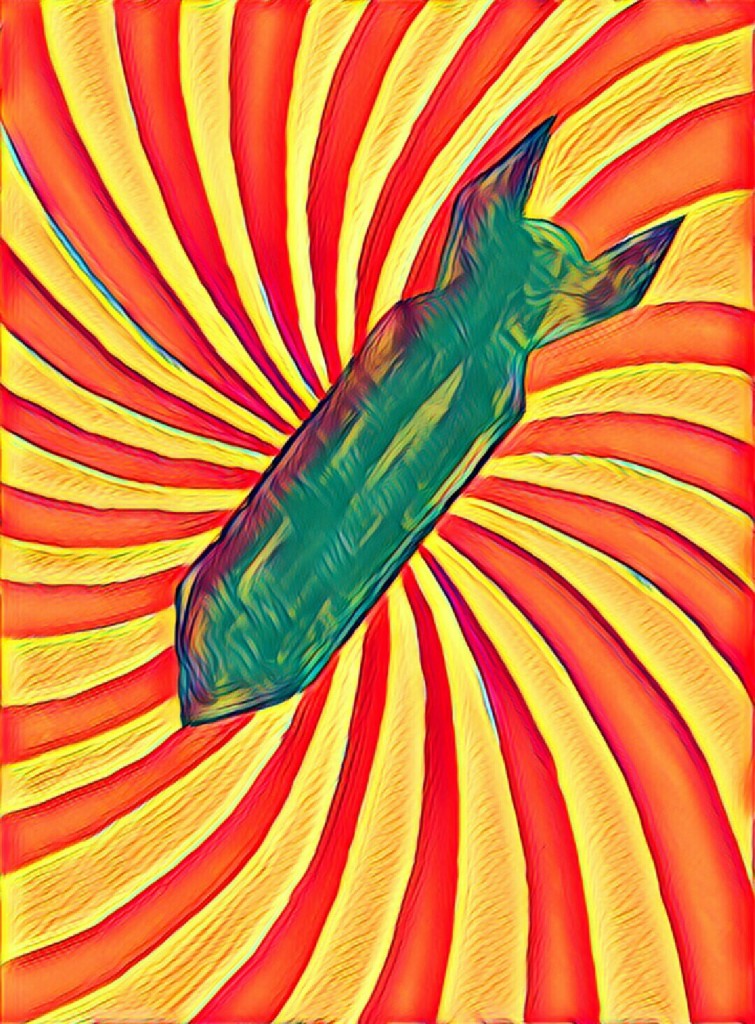 You and the rest of the platoon stand to attention. The air is thick and humid.

“Welcome to the Papuan jungle. It isn’t pretty. Nothing but swamp and dense scrubland, and an incessant buzzing which could be a mosquito itching to infect you with malaria, or a Japanese artillery shell ready to blow you to kingdom come. Us and the Seps are building an airbase here with the help of Papuan villagers. We have one airstrip operational. Just. And we’re building two more. The Japanese don’t like it, and bomb us every chance they get, but we’ve got an early warning radar system up and running, so we’re staying one step ahead. Plus, our code breakers are onto them, and we’ve received intelligence that a full-blown assault is on the way. That’s where you come in. You’ll be part of a nine thousand-strong force to defend Milne Bay from the Japanese. Grab a weapon.”

He gestures to an arsenal of weapons scattered on the ground. They look like sticks to you, but the other troops are gathering them and holding them like rifles. You do the same and step into the Papuan jungle, taking the first mown path to the right.

As you creep through the jungle, rifle pointed in front of you, ready to shoot, you wonder if the Japanese are hiding just to the left or the right of you in the shoulder-high grass, ready to ambush. You also wonder what sort of snakes or other venomous creepy crawlies might be slithering along next to you.

Treading stealthily, you come to a paved path. You turn left to head east again, where you see some melaleuca trees dotted either side of the path. Something appears to be hanging off the first one.