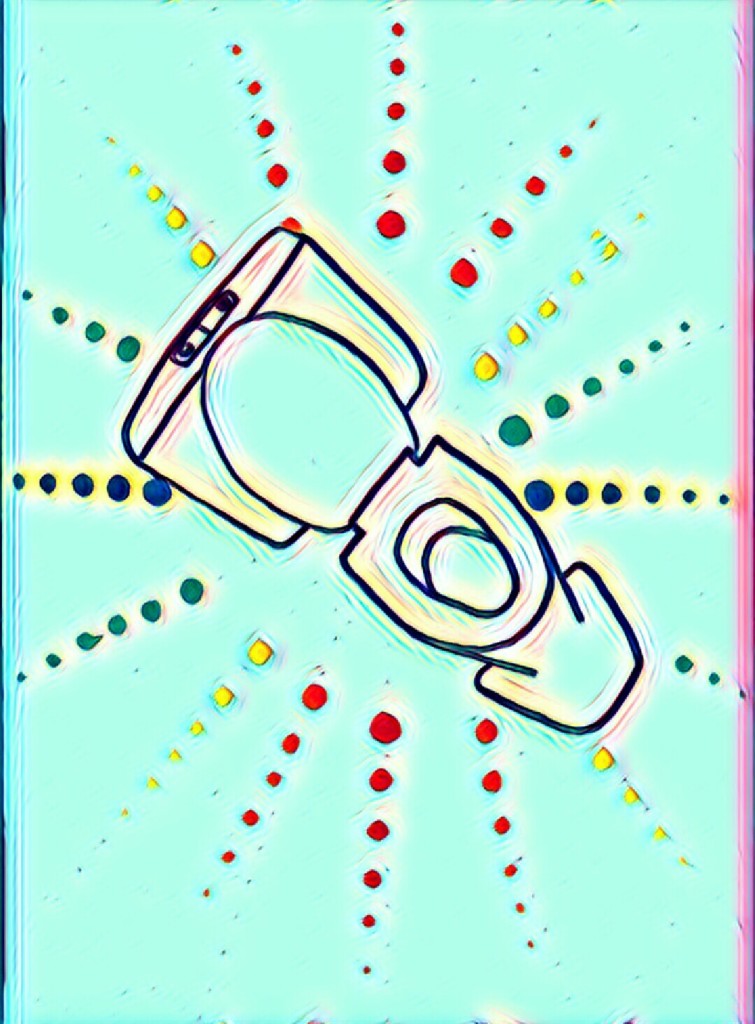 You release the rifle and cling on tightly to the bars. The gun follows the plane into what can only be a time vortex, explaining all the weird time shifts you’ve been experiencing. You duck as a tram and metres of spiralling tram track get sucked in behind the plane, followed by numerous shopping trolleys. The rusty old shell of what may have once been a massive boiler ruffles your hair as it flies in also. A Hills hoist zooms overhead into the vortex, followed by a black box voice recorder (surely not from the Japanese fighter planes?) then a power board, a dual-flush toilet and a shower of clothes pegs with weird hooks on the side. A plastic packet with the word “Hegs” on it gets stuck on the fence momentarily before being sucked into the vortex.

You feel your grip loosening on the fence as you are dragged into the clockwise swirling wind. The last thought that goes through your mind is that everything dragged into the vortex since that crazy boiler thing was an Australian invention … but what on Earth is a heg? Then you slam into the gate which shifts on its hinge. The distortion of its outer perimeter is enough to quell the vortex. The wind dies down instantly, with a sound resembling a walrus burping as a shopping trolley is regurgitated, coming to rest inside the fence.

You let go of the fence, relieved that you are not in the Papuan jungle leading a successful victory against the Japanese in 1942 Papua, or Papua New Guinea as it is known now, in the defence of Milne Bay, a significant and morale-boosting victory in the second world war, described by military historians as: “The first time that Japanese forces had been defeated on land, shattering the myth of Japanese invincibility built up after a succession of victories across South East Asia.” 9000 Allied troops fought in the battle under the leadership of Major General Cyril Clowes, the majority were Australian supported by some Americans. 167 Australians and 14 Americans were killed or missing in action with a further 206 Australians and 5 Americans wounded.

As you make your way back to the starting point you can’t help but wonder if Major Moustache will make an appearance at next year’s ANZAC Day ceremony, and how many of the participants will get donked on the head by a dual-flush toilet.