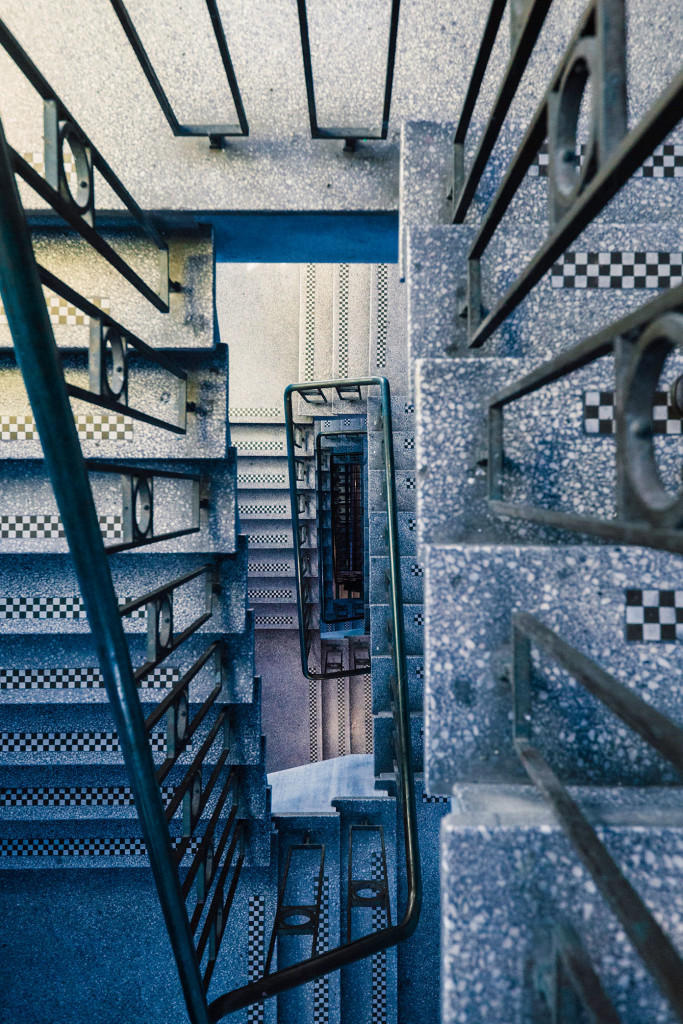 It’s just another day out for the people milling around Federation Square, but you’re on edge. It’s been six months since the mysterious man called Maricha the Magician was murdered – apparently shot by an arrow on the steps of Flinders Street Station – which you glance at as you wait at the top of the SBS building steps. The body and arrow disappeared from the morgue, setting off speculation around the city about dark magic and the occult. You are a newbie fresh-faced PI. You moved to Melbourne only a year ago, and you want to make a mark solving strange cases. You’re determined to reopen the Maricha case, which the police have apparently forgotten all about – as has everyone in the city.

Last night you received an anonymous text from someone, telling you to meet them here for information on the murder. When you asked how you would identify them, they said they would be wearing dark glasses, a big hat, and a trench coat. You look around you and a flash of sunlight catches your eye. There they are – walking towards you, tall, confident. You can’t tell whether they’re a man or woman.

You put out your hand but they don’t take it. Instead they speak as if they are reciting something:

To solve the mystery of the magician Maricha

Use the story of the great epic, the Ramayana

You will understand what happened here

When at last you find The Golden Deer

“I don’t understand,” you say, but in the time it takes for you to shake your head, they’ve pressed something into your hand and disappeared, as if they are made of smoke. You look down and see a gold-coloured pin shaped like a deer. You put it in your left pocket.

“Ramayana!” The shout makes you jump.

“Street performance on Degraves Street!” A young Indian woman with curly dark hair and a glittery red mask over her eyes is standing at the bottom of the steps, hollering into a microphone, finger pointing across Swanston Street. “Come one, come all for a scene from the epic adventure story the Ramayana!”

Someone tugs your arm, a young Indian man. “Excuse me? Have you seen my pin? It’s shaped like a golden deer.”

As your mouth drops open he slaps his forehead.

“The cathedral! I was just in the… I must have dropped it there!” He sprints away.

A crowd surges forward towards the young masked woman and you don’t know what to do. But you don’t have much time to choose…

Degraves Street: Let yourself get swept away to watch the performance? You know nothing about the story of the Ramayana, and if you are to believe your bizarre informant, you need to know it to solve the Maricha mystery. Then cross Swanston Street with the crowd, squeeze down Flinders Lane and turn left onto Degraves Street.

Cathedral – Pin or Ramayana: Follow the young man to St Paul’s to see what he knows? The poem also said to find The Golden Deer, and he might be a suspect in the case – you can’t lose this opportunity. If this is your path go down the steps and across Flinders Street to the main entrance of the cathedral.