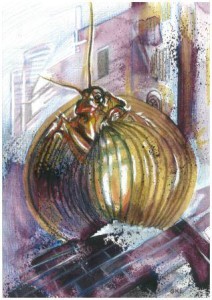 Gary Kemble is the author of the Sci-Fi Horror adventure through Brisbane CBD, The Rise of the Roaches, available free on the the Story City app. Learn about Gary, the inspiration for the story, and a bit about the alleyways of Brisbane below. Then if you’re in Brisbane, grab your phone and take this adventure through the Brissy streets! 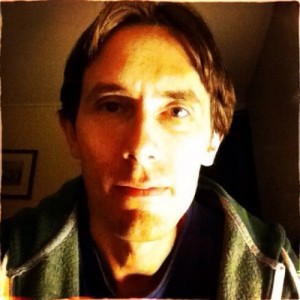 Rise of the Roaches is about survivors trying to escape Brisbane after an infestation of giant, mutant, brain-eating cockroaches!

Did you know much about Brisbane before you started? What’s your favourite place to show people now? 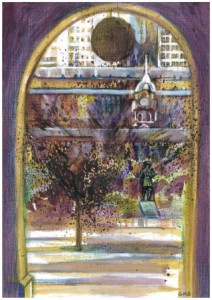 I grew up in the suburbs of Brisbane and have lived in/around Brisbane most of my life, so I knew Brisbane pretty well before I started writing. But one thing I discovered during my research for Street Reads/Story City was how cool Brisbane’s alleyways are these days.

What is it about Brisbane that lends itself to an sci-fi/horror type story?

I think anywhere can be terrifying in the hands of a horror writer. In terms of Rise of the Roaches, Brisbane has just the right mix of creepy alleyways and open spaces.

Sam Worthington would make a great Jamieson, the survivalist. Rachel Griffiths would be awesome as investigative reporter Penny Walter. 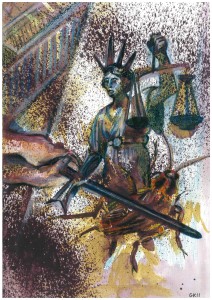 I think I’d find both Jamieson and Walter too intimidating!

Coming up with eight different, satisfying endings was a challenge. I often find coming up with one ending a challenge. My advice to other authors would be to carefully scout out your locations and check routes/distances before you start writing. I had to do a lot of reworking because my idea of how the stories would unfold didn’t match the realities of the constraints of the terrain.

This adventure was an initiative of the Brisbane City Council. 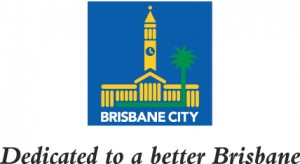 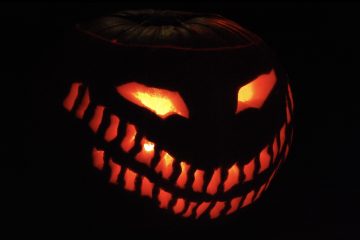 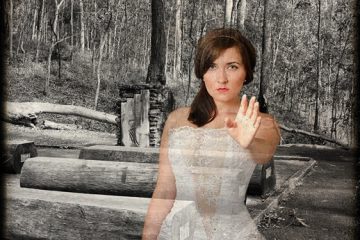 Encourage Locals and Visitors to Get Outside: Creeks and Waterways Outdoor Reads Case Study

While we are seeing the light at the end of the pandemic tunnel, cities and city tourism departments need to find creative (and safe) ways to showcase outdoor spaces and their use all year round. Parks and Recreation Departments and other Read more… 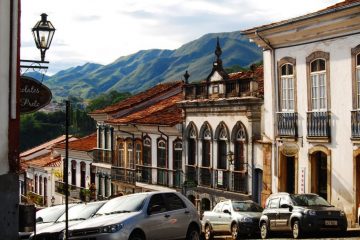